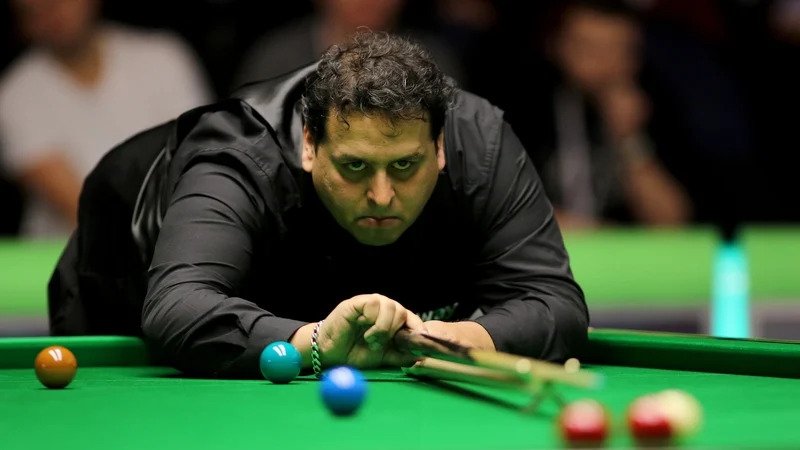 Limerick snooker player Leo Fernandez was beaten in the first round of qualifying for the World Championships.

Fernandez lost 6-4 to Fraser Patrick as the Scottish player won the final two frames to advance to the next round.

Fernandez, who beat Ding Junhui in the opening round of the 2017 UK Championship, won the opening frame with this being the only time he led the best of 11 frame contest.

His Glaswegian responded in style to falling behind by hitting the only century of the match, a 108 to level proceedings.

An 83 break helped the two time Scottish amateur champion move in front once more before the pair spilt the next two frames.

A 77 break by Fernandez, his first break over 50 in the match levelled the game at 4-4.

The Scottish cueist edged the ninth frame 49-37 before securing the next by 68-61 to seal a second round meeting with England’s Joe O’Connor.