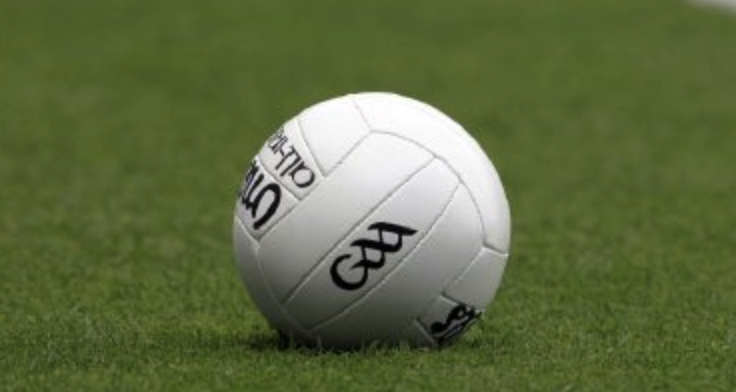 The Limerick senior footballers sit at the top of the Allianz National Football League Division 3 group following Saturday’s four point win over Wicklow away in Aughrim.

Despite black cards for Iain Corbett and Josh Ryan, as well as a red for Michael Donovan late on, Billy Lee’s side held out to get back to winning ways.

Wicklow came out of this blocks flying on their home patch, and hit three unanswered points in the first eight minutes, with goalkeeper Mark Jackson on the scoresheet twice from frees.

How did Limerick react? The ball found full forward Josh Ryan who dispatched to the back of the net past Jackson, to make it a level game before an onslaught of Limerick scores in the next 15 saw them 1-5 to 0-3 ahead.

A black card for Eoin Murtagh on 25 minutes seemed as though it would hinder the Wicklow comeback, but nobody showed Eoin Darcy the script, who goaled from the penalty spot, bringing the game back to two points – game on!

Ryan added a couple of more scores before half time, bringing his tally for the half and the day to 1-4, meaning Limerick lead at the break 1-8 to 1-4.

Wicklow kept plugging away with scores to put pressure on a dominant Limerick side, who despite their four point advantage heading into the last 10 minutes, had a rocky road ahead of them.

A black card for centre back Corbett on 61 minutes was followed by the same for Ryan on 65, and Limerick down to 13 men for the time being.

Mark Kenny reduced the arrears to two points with four minutes to go, as Hugh Bourke stepped up for Limerick with a couple of points to keep them just about ahead.

With three between the teams in added time, up stepped Newcastle West’s Diarmuid Kelly to give Limerick the insurance score, four in front now.

A red card for Limerick’s Michael Donovan followed by a black for Wicklow keeper Jackson kept referee Seamus Mulhare busy during injury time, but with no more scores to report as Limerick held out to win 1-13 to 1-9.

With a weekend off coming up for Limerick, they look forward to hosting Westmeath on March 12, while Wicklow are in bad need of points, currently facing relegation to Division 4.