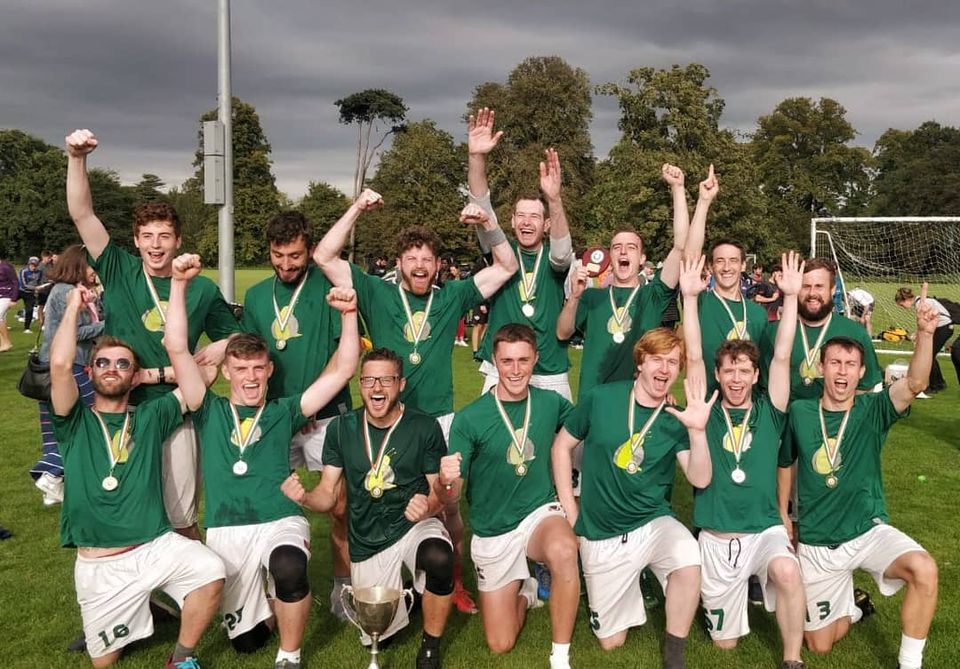 A Limerick frisbee club is flying high in memory of late teammate, Geordi Stundon, who passed away this August.

The team has decided to participate in Movember this year in his memory, having already raised €4655 in a few short weeks.

This is an issue and a charity that is very important to Limerick’s Ultimate Frisbee team PELT Ultimate, who have lost a friend and teammate.

“Since 2003, Movember has funded more than 1,250 men’s health projects around the world, challenging the status quo, shaking up men’s health research and transforming the way health services reach and support men,” according to the Movember website.

Movember is a charity that focuses on men’s health by working to raise funds and awareness for issues such as mental health and suicide prevention, prostate cancer, and testicular cancer.

Speaking about mental health PELT head coach, Cristy McAllister stated; “This year more than other years I think it’s more important than ever to reach out to people because they can get isolated really easily. We’ve made a point in our group of friend’s to ask each other about our mental health so we’ve been able to talk about it more which really helps.”

Mental health issues amongst men is a pressing issue in Ireland with figures from the Central Statistics Office (CSO) showing that men account for eight in ten suicides, and 335 of all 400 suicide deaths in Ireland in 2017 were men.

He added; “Having no training is really difficult in terms of mental health, even the social aspect of meeting up with your friends. There’s no denying that sport is so important.

However, the overall number of suicide deaths has been decreasing in recent years, and it is hoped with charities such as Movember raising awareness and funds for men’s health that these numbers will continue to decrease.

Pelt Team Member Geordi Stundon who passed away in August.

“We are taking part in Movember this year to raise awareness and funds for men’s mental health. This year more than ever, many of us have felt the impact of mental health, and no more so at the loss of our teammate and brother, Geordi Stundon, only a few months ago,” the PELT Ultimate team said on their Facebook page.

“We’re coming together and doing this in honour of our great friend. Our goal is to Grow, Move, Raise, and most importantly speak about men’s health,” the team added.

Sport and physical activity has been shown to have a strong positive impact on not only physical health but also mental wellbeing.

This has been greatly impacted due to the Covid-19 pandemic as many teams can no longer meet up to train and tournaments have been cancelled, so the team no longer has this social and physical outlet as part of their routine.

In an attempt to combat this, the PELT Ultimate team has been carrying out various at-home fitness challenges each week which can be seen on their Instagram page. You can donate to the Movember charity here