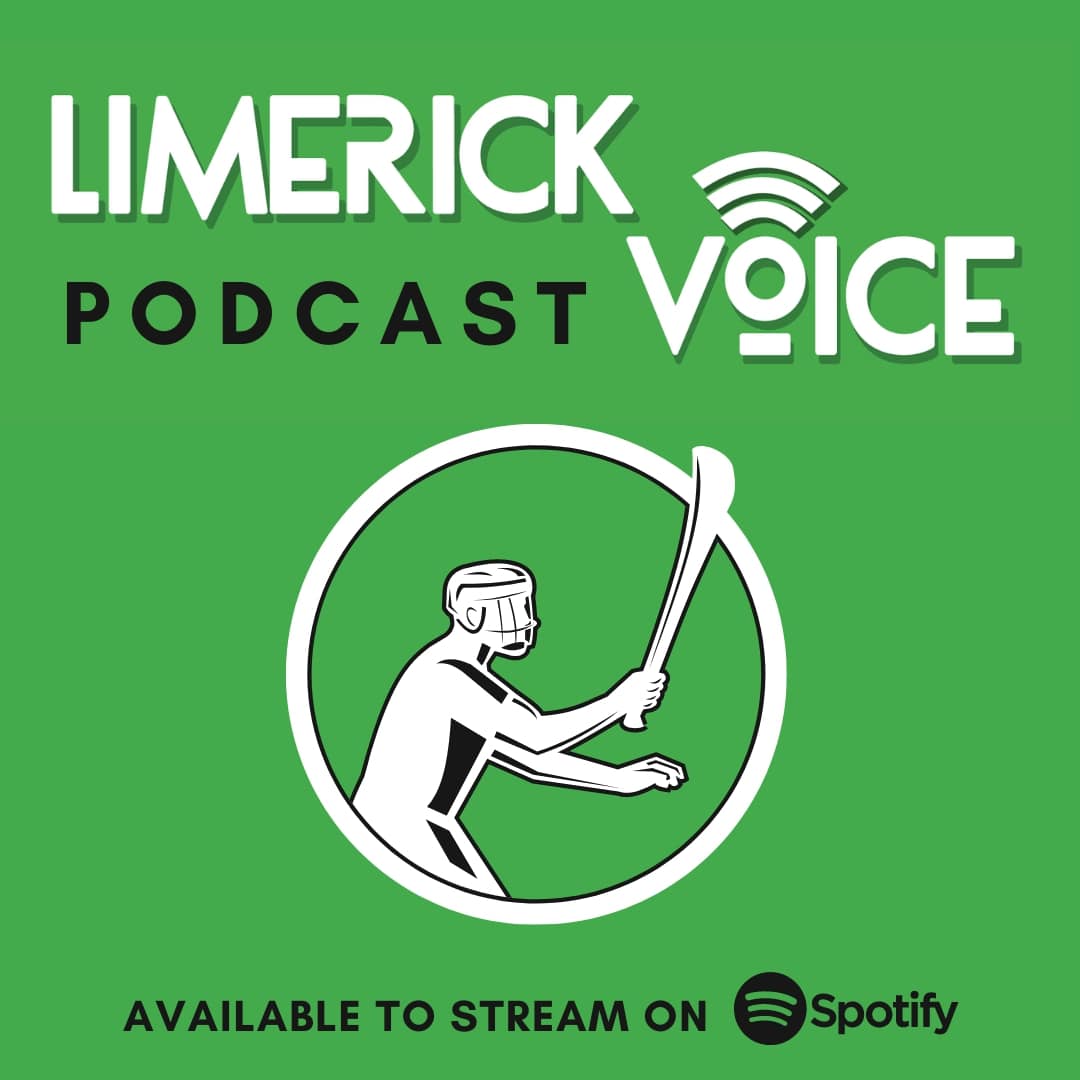 On The Week In Sport podcast, Sports Editor Ivan Smyth is joined by former tennis player Conor Niland as they look back on Conor’s career.

Conor discusses competing in Wimbledon in 2011 where he was one win away from facing Roger Federer, playing Novak Djokovic at the US Open and the state of tennis in Ireland today.

The Dooradoyle native also debates the issues surrounding tennis players quarantining in Australia and his prediction for which male and female will win the Australian Open.

Listen here, or wherever you get podcasts!