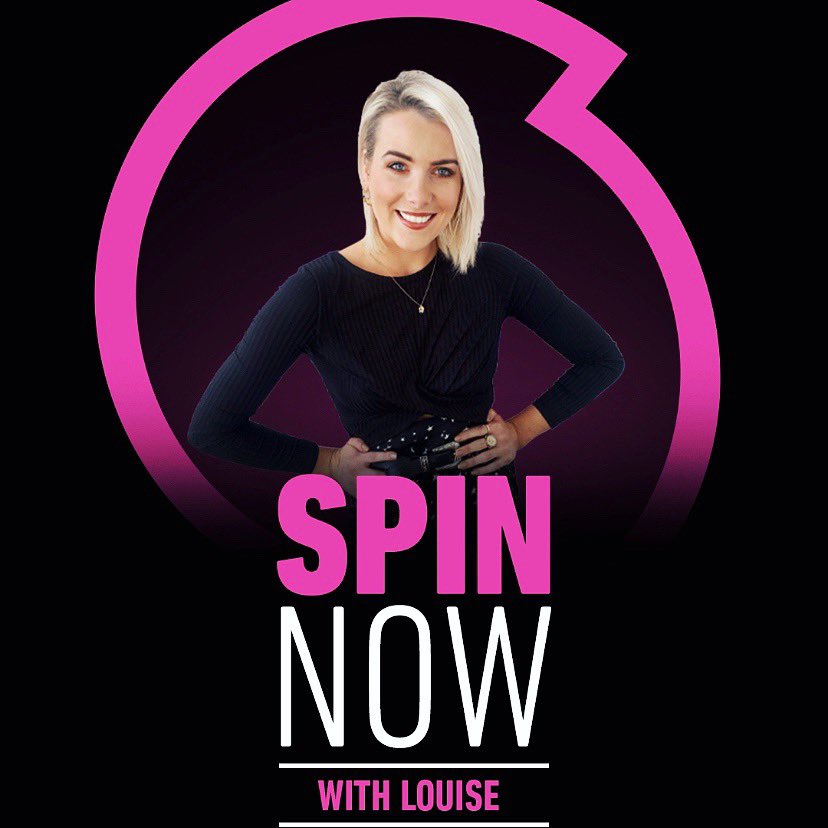 If Louise Cantillon was not busy enough with writing a weekly column for The Limerick Leader and presenting with Spin South West, she has recently started co-hosting a radio show with former Limerick hurler Shane Dowling.

They christened the show ‘A Different Ball Game’, with the show taking place every Friday night on Classic Hits FM from 6.30-7pm.

It is very unusual to have a sports show on this station due to the fact it is for all intents and purposes a music station.

The show began when it was announced that the GAA Championship was going to be played during the lockdown.

This was going to make the championship even more historic if it was not going to be anyway with the delayed start to this year’s competition co-inciding with the 100-year anniversary of Bloody Sunday.

Herself and Shane have been friends for many years so with Louise’s knowledge of radio and Shane’s experience at competing at the highest level, it was an ideal opportunity to create a show.

Louise said: “We have been friends since we were in the same year in school.”

“Shane has a great character and a great personality and had already dabbled a little bit in media. I needed someone to be a voice of experience.”

“We just have a bit of craic and talk about what could happen in the GAA each weekend.”

Each week the pair host live chats with inter county players themselves which provides an opportunity to hear about how they are coping with the ‘new normal.’

The show has now got over 80,000 listeners since the first episode on October 30th.

Louise’s partner Declan Hannon is captain of the Limerick team as he aims to climb the steps of the Hogan Stand and lift the Liam McCarthy for the second time in three years.

“He is feeling good sure look they have put a merciful amount of work into everything. I admire every single man on that team and on every county team who have been training during this time.”

“The lads are out in the freezing cold November training in the dark nights on the pitches.”

The intercounty scene is not as glamorous as made out to be especially during the cold winter months.

Louise says Limerick “have a great chance” in this Sunday’s eagerly anticipated All-Ireland final against Waterford.

“The lads worked so hard that that they are a credit to themselves. They are the type of team that will go out and fight until the bitter end.”

Any side that fights in the way described will stand a great chance of winning the final.

“I reckon they will go out and they will fight for it because it’s an All-Ireland and they know what’s at stake.”

“I have no doubt it will be a tight game, but obviously I hope Limerick will come out on top in the end.”