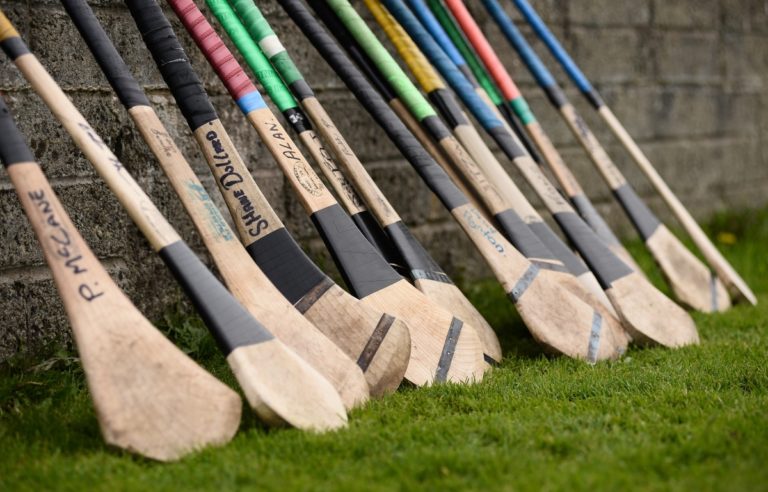 Mary Immaculate (Mary I) college hurling team opened up their Fitzgibbon Cup campaign with a loss to the reigning champions UCC in a thoroughly entertaining game in the Sportsground of the Limerick College.

The game swung back and forth with some great scores from both sides, with an early second half goal from Shane Barrett proving crucial to guide the Cork side to victory.

Limerick man William Henn was deadly on place balls for the Cork side ending up with eight points with six of those from a free and one from a 65.

It was the champions who got off to the fast start hitting the first three points with Henn and Mark Kehoe putting the Cork side into an early three-point lead.

The Limerick side didn’t panic and hit the next four scores from Devon Ryan giving them the lead by a point going into the first water break.

The next quarter was tit for tat as both teams traded scores with Henn hitting further points before Philip Wall and Devon Ryan hit back leaving it level at the break after an exciting first half.

Straight after the restart, the moment of the game came as Shane Barrett hit the back of the net for UCC giving them a three-point cushion which proved pivotal.

Another Henn free added to their advantage but to Mary I’s credit they battled away and with further scores including a Jason Gilane point leaving the gap to one at the water break.

Then UCC sprung Padraig Power off the bench – who scored four points in the last quarter to guide the Cork side to victory.