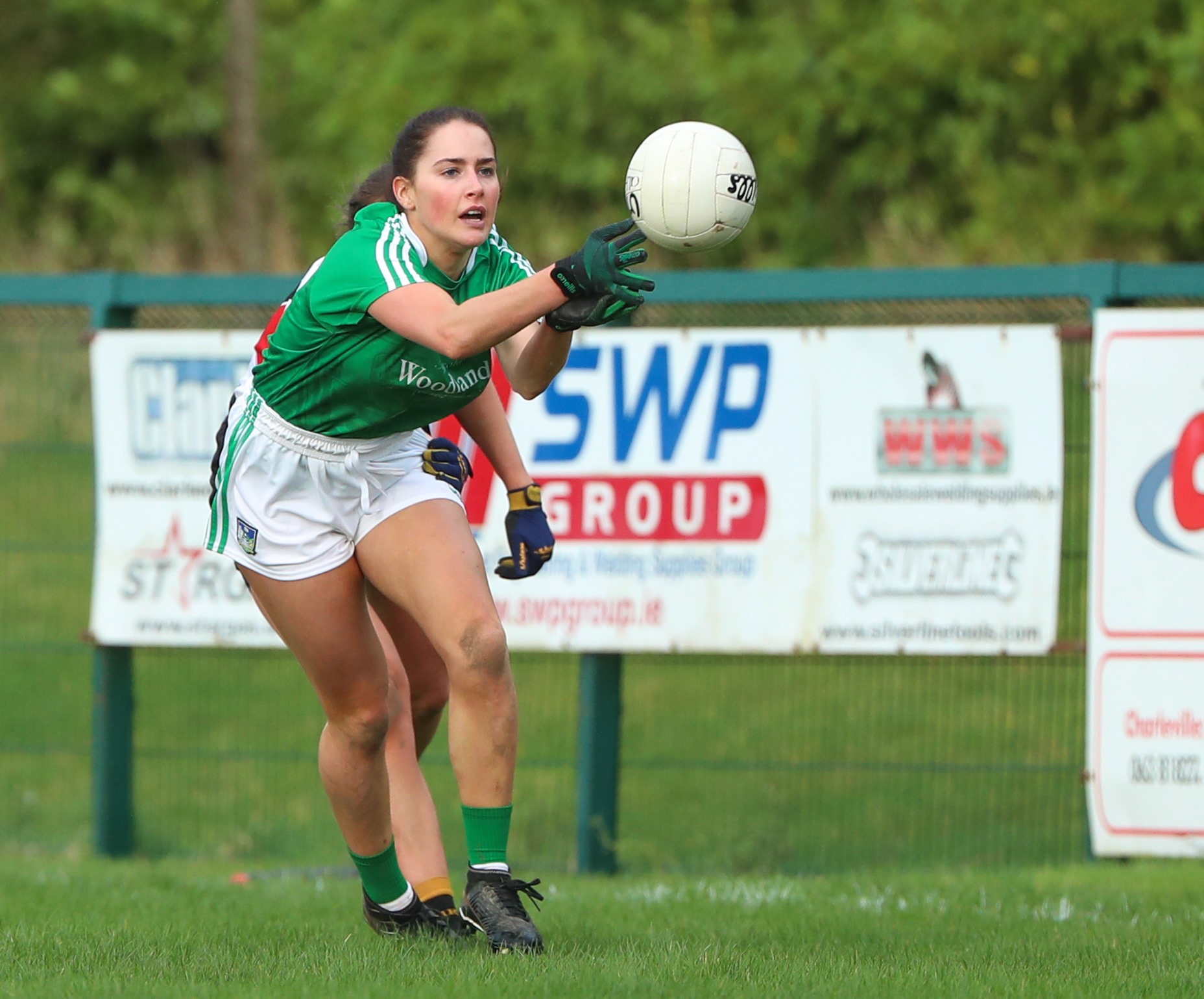 With Limerick facing Fermanagh in the All-Ireland Junior Championship semi-final this Sunday in Kinegad (throw-in 1pm), Niamh McCarthy has certainly enjoyed an excellent Championship campaign in her first year as Limerick captain.

Considering McCarthy only joined the panel this year after a six-year hiatus and was then handed the captain’s armband by new manager Donal Ryan, it is easy to forget the difficult road she has had to overcome to reach this point in her inter-county career.

The Science and Biology teacher at The Abbey School in Tipperary broke on to the Limerick panel in 2014 and looked set for a long inter county career. However, everything changed when she was involved in a car accident in 2014 that meant she did not play football for almost two years.

The centre-back refuses to feel sorry for herself and is keen to downplay the incident.

“I was in a car accident. It was nothing major and I do not want to make any big deal out of it. I was just ruled out due to injury. I took 2015 to myself and I went back playing club football in 2016 when we won a county title. I never got back into the inter county scene.

“It is a huge regret that I didn’t push on to that and be part of that Limerick panel at an earlier stage but 2020 was a huge drive for me.

“Donal Ryan had open trials at the start of the year. I said to my sister (Meadbh), we are just going to throw our hats in it this year, have a go and see how we get on. We were hugely impressed by the set-up. This is where we are now, contesting an All-Ireland semi-final. I haven’t looked back, and I don’t intend to any time soon.”

McCarthy’s family is steeped in GAA. Her father Moss manages her club Dromcollogher/Broadford while her uncle Micheal Reidy played football with Limerick. Herself and her four sisters lined out with their club this year.

Her aunt Clodagh Reidy helped Limerick win the All-Ireland Junior Championship in 2010 and is a source of inspiration for the 25-year-old.

“In 2010 I would have followed them all around the country. For me I remember being there when they won that final. I said to myself then I would love that to me be.”

“Ten years is an important milestone anyway, but I would love to see the interchange there and have myself on the field in a final.”

However, the club were informed that they would not be securing promotion to the senior ranks.

“It was a fantastic year for our club. The most sickening thing was we did win intermediate, but the county board placed restrictions on promotion and relegation this year. We came out in 2020 and said this was our year only to be told we won’t be going up senior.”

“I can’t understand it really. A lot of hard work went into the campaign. I can understand no relegation, but we just want to be up playing the best teams in Limerick.”

The two-time county intermediate champion with Dromcollogher/Broadford believes that for ladies football and camogie to continue their growth, club and county players need to be positive role models for the younger generation.

“Playing sport is so important for your development, whether that be social, physical or mental development. It is massive for young girls and we can keep them involved and ticking away while it would be great to see them involved in the adult panel in the future.

“If you want to increase participation by 20 per cent, we need to see girls from club or county getting involved and taking training sessions, once a month on a Saturday or Sunday. Girls do recognise and appreciate that. They are made to feel important and that there is belief in them.”

For her to have a chance of doing that, Limerick must overcome Fermanagh this Sunday.

“It will be a challenge, but we have to live up to that challenge. We must work hard, play our game, and challenge them to take us on. It is not an easy task.

“It’s wet, dirty, windy, difficult conditions we are up against. Do I think that will have an effect on the game? I do but I would like to think we will put it up to them.

“That’s our intention. We are aware of it, but we have taken it on board, accepted it and we are now working on our own game to prepare for it.”

You can hear the full interview with Niamh McCarthy on this evening’s episode of The Week In Sport.