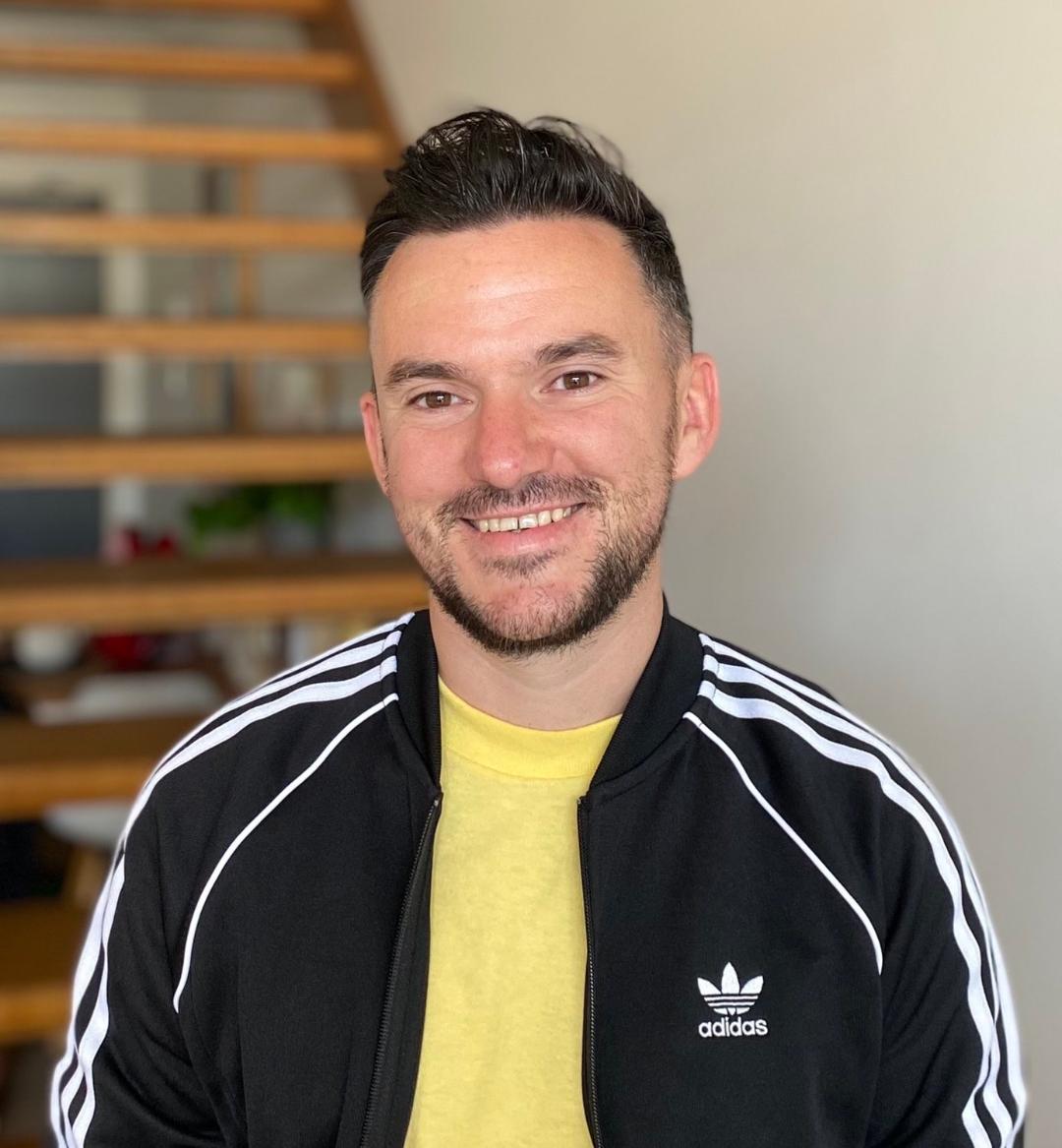 Despite the pandemic heavily affecting sports around the world, sports illustrator Damien Quinn has continued to make a name for himself.

Quinn, who studied Graphic Design and Visual Communications at The Limerick School of Art and Design, enjoyed a successful 2020 as he worked with FC Barcelona to commemorate a famous milestone for one of greatest soccer player of all time; Lionel Messi.

The Limerick man designed an illustration to commemorate Messi equalling Pele’s record as the all-time top goal scorer with a single club when the Argentinian netted against Valencia last December.

“I did an illustration a couple months ago for Lionel Messi. People talked about him potentially breaking Pele’s goal scoring record. Barca got in touch around when the pandemic started.

“I was supposed to work on job for them in the Champions League which is still a bit crazy to say. They had to pull the plug with budget cuts, etc. Fast forward six months and they got in touch again. I jumped at the chance to do it. It was a good experience and it kicked off a few more opportunities.”

Quinn, who is currently based in Australia, has worked with teams in Major League Soccer (MLS) and in the NFL.

He has worked with The Denver Broncos on illustrations to commemorate famous events and achievements for the team. The Limerick School of Art and Design graduate worked with the team to celebrate Peyton Manning being inducted in to the NFL Hall of Fame.

“I’ve been working on and off with them for the last two years. They just kept coming back for illustrations to celebrate diff milestones for different players. I did one for Peyton Manning who got inducted in to the NFL Hall of Fame. A Lot of ppl would have seen it so it’s very cool to have done that.

The Limerick man helped put together a magazine called ‘The Drawn Game’ which featured illustrations and interviews with high profile GAA personalities including Limerick hurlers Cian Lynch and Graeme Mulcahy.

He worked with over 20 illustrators on the project with funds raised from the selling of the magazine to ‘A Better Life For Libby,’ which was set up to help a baby girl named Olivia from Donegal who has been diagnosed with a rare and serious genetic neuromuscular condition called Spinal Muscular Atrophy (SMA).

“I was able to get illustrators involved. In the space of eight weeks whole thing came together. I had a contact for a printers in Limerick. They were really supportive. Now I’m in the process of putting the second version together.

“I have a little girl myself. I wanted to raise funds for a charity when doing this project. They are all worth supporting but I was sent on this story as it resonated with me.”

The Limerick man has two designs he is most proud of.

“On the week of the All-Ireland final in 2018, I did an illustration for the Limerick Leader. It was of John Kiely and a couple of the main players. It was just an illustration that built the hype up a bit. It made the sport section of the (Limerick) Leader. I’ve been following team all my life. It’s something I can show the grandkids in 20-30 years time.”

“One Job I did for Channel 4 stands out too. In the build up to the Munster-Gloucester (Challenge Cup) game, I was asked to do a design based on the ‘Miracle Match’. I drew (Ronan) O’Gara and (Alan) Quinlan. I picked different key moments for the game and I put them all in the illustration. It was my first job for Channel 4 so that was very cool.”