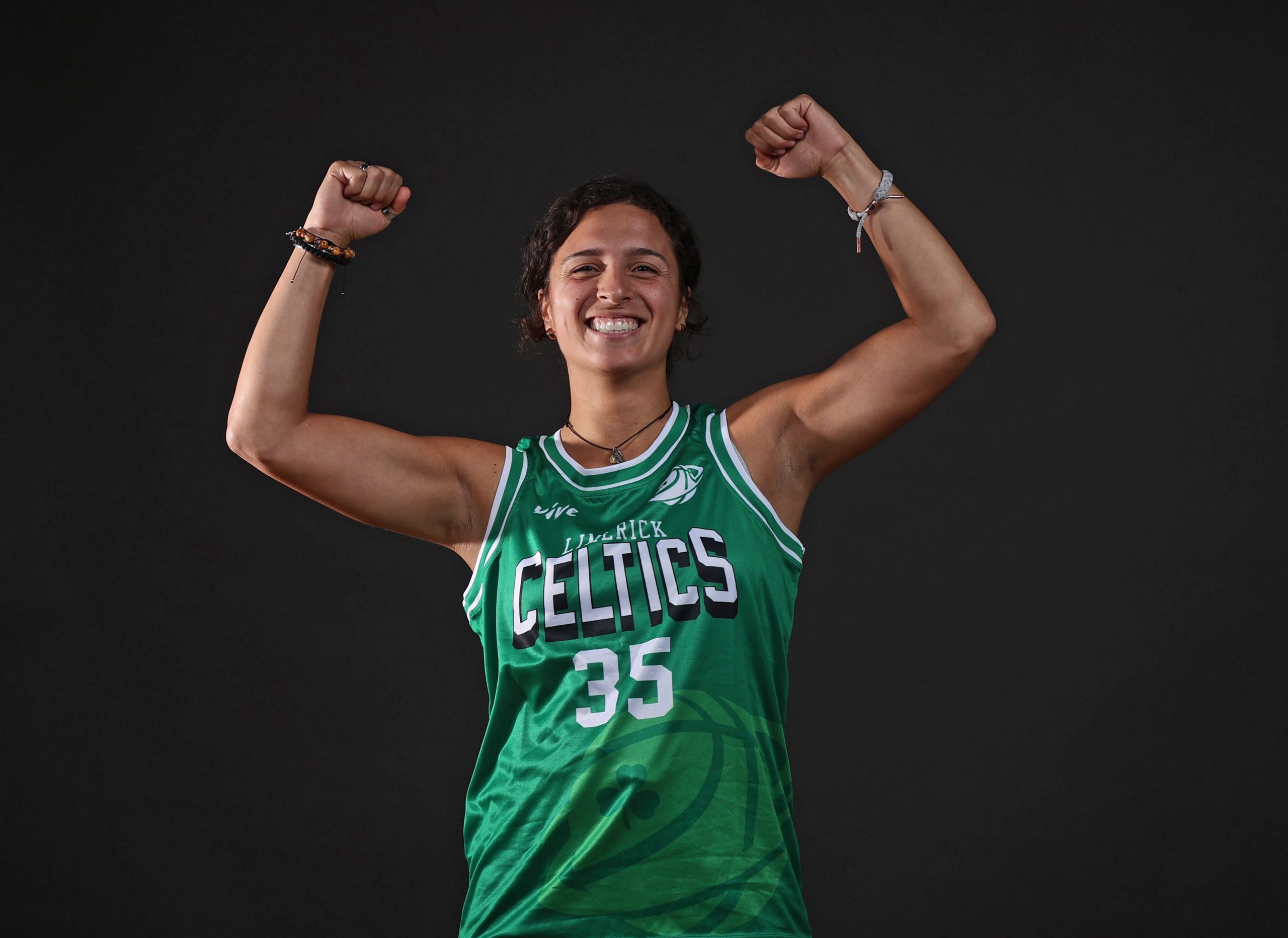 The Limerick Celtics men’s team have lost their unbeaten run with a loss over the weekend away to Scotts Lakers Killarney on Saturday 22nd.

The Celtics lead throughout the game but a strong third quarter put the home side ahead going into the last 10 minutes.

The soon-to-be-beaten side struggled to reclaim their lead in the last quarter and eventually succumbed to a 73-65 defeat.

Limerick Celtics now face another game on the road when they travel to Dublin on Saturday 29th to face Abbey Seals Dublin Lions.

Limerick Sport Eagles got a well-earned win away to SETU Carlow on Sunday 23rd. The Eagles have had a tough start to the season with all four of their opening games being away from home.

Despite this, they have gone 3-1 and these wins will be rewarded with their first home game of the season this Saturday against Killarney Cougars.

Limerick Celtic ladies earned bragging rights in the first local derby of the season with a win against local rivals Limerick Sport Huskies.

Laurel Hill secondary school was the venue on Sunday 23rd with a sold-out crowd in attendance.

The Celtics have gotten off to a brighter start in the National League with 3 wins and one loss away to St Paul’s Killarney.

Huskies on the other hand have had an awful start to the season going 0-4 in the opening games but faced a big chance to turn it around.

Both teams seemed to be evenly matched on paper, with the Celtics relying more so on their younger players compared to the Huskies’ seasoned squad.

The frantic pace of the game was set from the beginning with both sides finding it difficult to get into a rhythm.

Momentum swung with the home side who built up a 25-20 lead at the end of the first quarter as the Celtics struggled to get into the game with passes going astray and fouls going against them.

Limerick Celtics never lost faith and incredible shooting saw them take over the lead from the second quarter onwards leaving them five points up at halftime.

The Huskies failed to get going after the break, giving away easy fouls despite not finding it hard to get on the scoreboard.

Celtics pushed on from this lead which they extended throughout the second half – notable displays of shooting from Lucy Devoy and Issey Leahy aided their advantage.

The game finished on a score line of 81-59 in favour of the visitors with Andriana Acosta and Sadhbh Edwards Murphy scoring 21 and 15 respectively.

Limerick Sport Huskies now have two weeks to regroup and reorganise with no game this coming weekend.