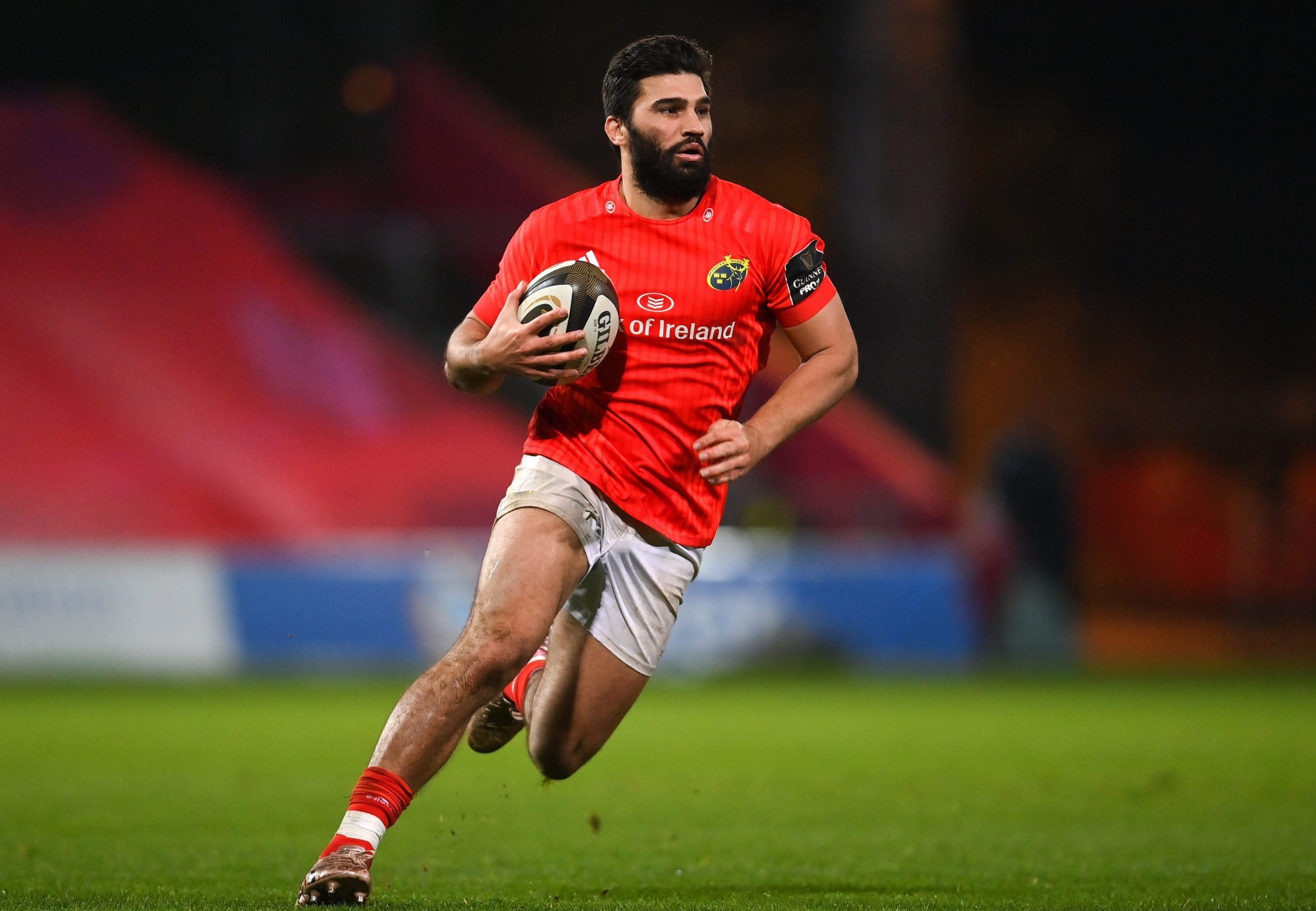 Munster return to Heineken Champions Cup action this Sunday afternoon, as they welcome English Premiership side Harlequins to Thomond Park (kick off, 5.30pm).

If Munster can win Sunday’s game, they will surpass the province’s seven-game winning start to the 2008/09 campaign.

Head coach Johann van Graan will be hoping to kick start their campaign and make amends for their group-stage exit from the competition last time around.

Jerry Flannery returns to Thomond Park for the first time since he took up the role of lineout coach with the English outfit, while Munster forwards coach Graham Rowntree held the same role at Harlequins from 2016 to 2018.

There is a European debut for the in-form Gavin Coombes, who switches to blindside flanker to accommodate the return of CJ Stander to the team.

Peter O’Mahony comes in at openside flanker to form a very competent backrow who will look to hurt Harlequins at the breakdown. Conor Murray and JJ Hanrahan renew their partnership in the halfbacks.

Springbok Damien De Allende is set to start his first European game and Chris Farrell returns from international duty to line out at outside centre. Keith Earls, who makes his first Munster appearance of the season, with Andrew Conway will pose danger for Quins on either wing, Mike Haley completes the back three.

Kevin O’Byrne gets the nod to start ahead of Rhys Marshall, where he is joined in the front row by James Cronin and Stephen Archer.

Munster boast an exciting replacements bench, with Ben Healy and Craig Casey looking to further prove their credentials and make an impression on the European stage. The Wycherley brothers, Fineen and Josh, will likely see minutes early in the second half, in what would be a European debut for the latter.

Jack O’Donoghue is unlucky to miss out but the form of Coombes has led the Skibbereen man to be named in the XV.

Harlequins come into the fixture off the back of a convincing 34-24 away to Gloucester and they currently sit fifth in the Gallagher Premiership standings after securing their second win of the campaign.

No.8 Alex Dombrandt leads the side in the absence of club captain Stephan Lewies. Danny Care, who wins his 50th European cap on Sunday will look to continue his good form for Quins as he forms a dangerous half-back axis with promising out-half Marcus Smith.

Nothing less than a win at home will be good enough for Van Graan’s men, with a tough away fixture to French side Clermont Auvergne in store next weekend. Munster have garnered plenty of praise for their superb start to the season, but how they perform over this next block of fixtures will either make or break their season.