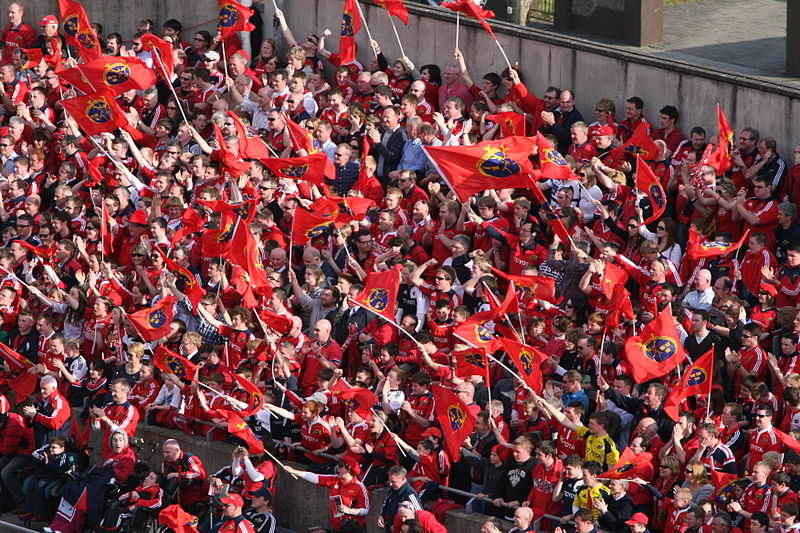 On Saturday night, Munster put in their best performance of the season in their 31-17 bonus point triumph over the Vodacom Bulls at Thomond Park.

Out-half Joey Carbery starred for the Stags as the team leaned on his impressive boot to continue to put the Bulls’ shallow defence under pressure.

Combined with the performances of some of the up-and-comers in the squad, it feels as if Munster’s season has kicked into gear.

Second-row Edwin Edogbo shone on his first start for the senior side while Jack Crowley and Thomas Ahern showed the value of the Emerging Ireland tour with their substitute appearances.

Munster’s kicks for space, which initially were in vain, grew more dangerous as the half went on and players like winger Calvin Nash and number eight Gavin Coombes proved to be insufferable for the Bulls to cope with.

That early pressure began to click in a big way, refusing to fade away like other periods of dominance Munster have enjoyed so far this season.

Scrum-half Craig Casey was at his best upon his return to the starting lineup and the out-half duo controlled the tempo of a confident game for the home side.

Coombes crossed the whitewash after 26 minutes but the score did not stand as he had grounded the ball short.

However, the West Cork star got what he deserved just moments later and gave his side a lead that they would never relinquish.

The Irish international doubled his tally on the night after Carbery’s tactically astute boot found the attacking 22.

Prop Jeremy Loughman brought the side closer to the elusive four-try bonus point when he pounced on a costly error from the Bulls to add to the South African side’s misery.

Carbery was once again instrumental in the play, kicking the ball into space knowing that Loughman was running a support line.

However, the Bulls found themselves with more space on the ball in the second and outscored the home side for the last 38 minutes of the match.

Lock WJ Steenkamp and centre David Kriel both pounced on errors from Munster to make the game appear closer than it was.

Yet, despite failing to maintain the same level of quality in attack in the second 40 minutes, attack coach Mike Prendergast will be impressed that his team have finally managed to hit double figures in the second half this season.

Their defensive effort in the closing moments of the match only served to underline the quality of the performance the team had put in.

Two soft tries were not enough to stop Munster from recording their second victory of the season and wrapping up a bonus point in 62 minutes.

Utility forward Tadhg Beirne capped off a strong performance when he scored Munster’s fourth and final five-pointer of the evening.

The win gives Rowntree, attack coach Mike Prendergast and the rest of the coaching staff some relief and also some reinforcement for the faith they have in the system they are attempting to implement.

Their biggest test of the season is up next – Leinster at the Aviva Stadium – but if the staff and squad can build on this performance in that fixture, they could leave Dublin with something to show for their efforts.