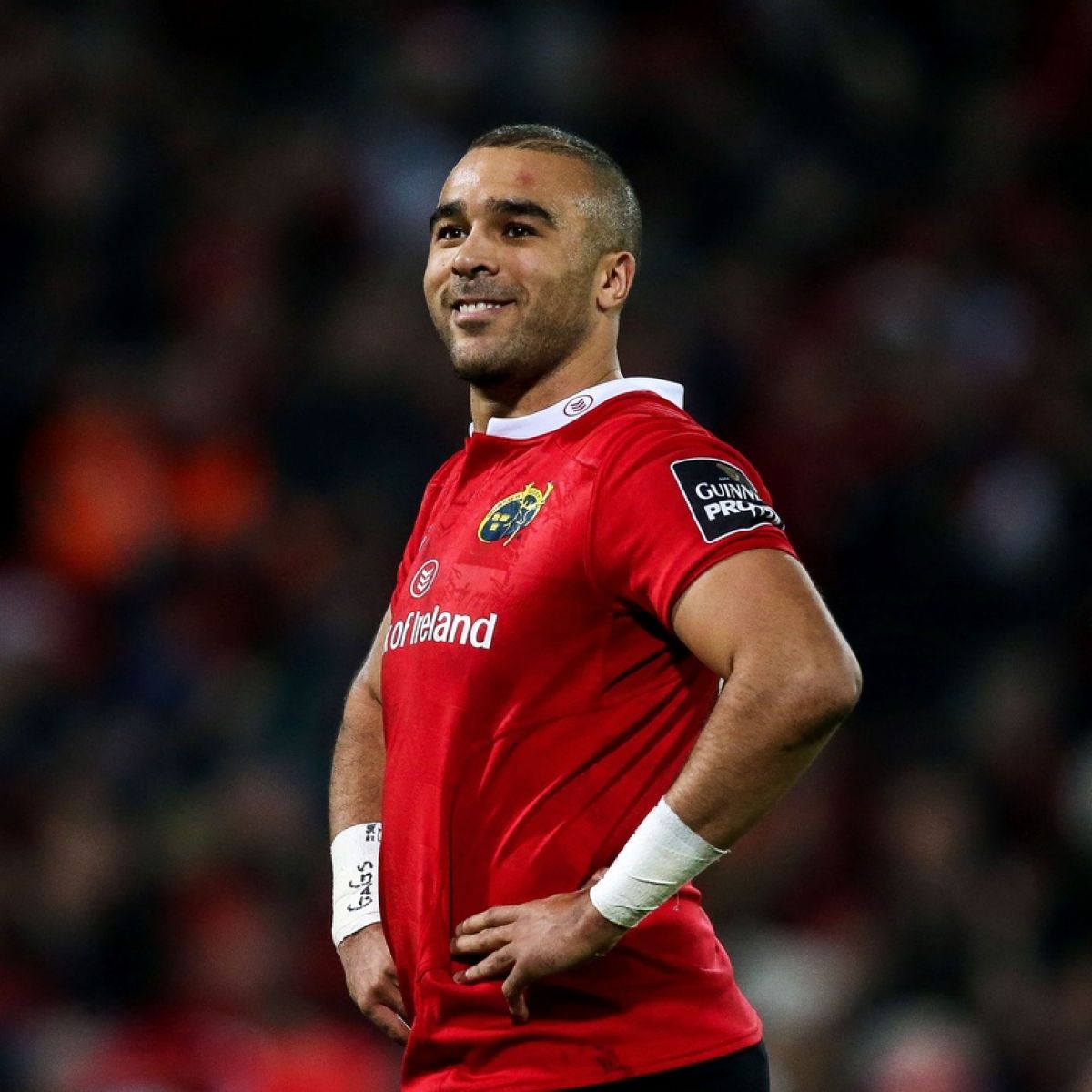 Munster kick-off the new United Rugby championship this Saturday evening as they host South African side, the Cell C Sharks in Thomond Park.

As restrictions have eased on capacities in stadiums right around the country and this game will mark the return of fans to Thomond Park for the first time since early in 2020.

Munster fans are in for a real treat as fans favourite Simon Zebo returns to the starting line -up after his return to the province in the Summer.

Also, in line for his home debut is rugby World Cup winner RG Snyman as he lines out on the bench after suffering a serious injury last season.

Munster will be looking for a good start to the season, but they cannot take their South African opponents lightly.

As for their opponents they have a few familiar names in their squad with former Munster player Gerbrandt Grobler set to feature alongside former Ulster scrum half Ruan Pienaar.

The Sharks are going into the game in decent form but will be looking to bounce back from their recent defeat in the Currie Cup.

It’s sure to be a great start to the new season, and definitely one to watch.