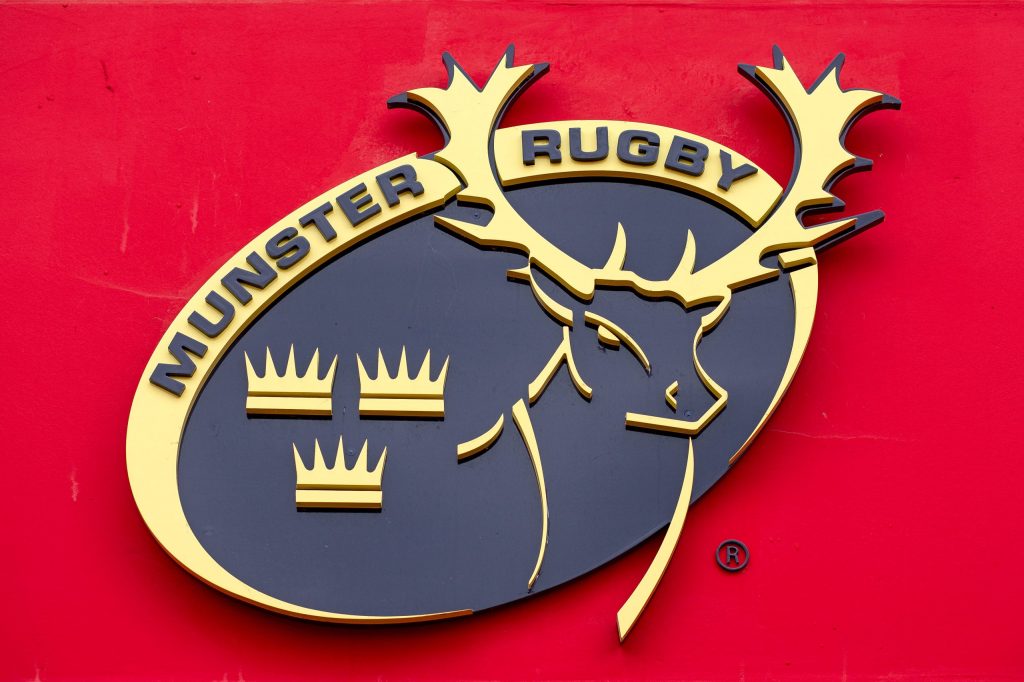 Munster will face Dragons on Sunday afternoon in the second round of the United Rugby Championship after announcing that centre Chris Farrell will step away, pending an ongoing investigation.

The case dates back to 2017 when Farrell was a player with the French Top 14 side Grenoble. Chris and four other players from the 2017 squad are also involved in the referral to a French criminal court this week as a result of the ongoing case.

Three men including Irishman Denis Coulson (28), Frenchman Loick Jammes (27) and New Zealander Rory Grice (32) are accused of raping a young woman in Merignac back in 2017, after a Top 14 game between Grenoble and Bordeaux-Begles.

Reports from France propose that there is the “presence of sufficient evidence” to advance an accusation of “not stopping a crime” against the Munster centre and Dylan Hayes of New Zealand (28).

Farrell was reportedly put under investigation in 2021 for the offence of “not stopping a crime”.

He was part of the initial investigation of the incident in 2017 when French police questioned him as a possible witness to the alleged rape.

The case has been referred to the Assize Court of Gironde, which deals with serious criminal crimes.

After starting Munster’s opening game of the URC campaign last week against Cardiff Blues which resulted in a 20-13 loss, the province made this statement to the Independent this morning which stated:

“Munster Rugby and Chris Farrell have agreed that, with immediate effect, he will be stepping back from his involvement with the Munster squad whilst legal proceedings in France, concerning his alleged involvement as a witness to an alleged crime in 2017, are ongoing.

“As this is an active legal matter before the French courts, we have no further comment.”

The IRFU have made a similar statement, following on from Munster’s press release this morning.

For now though, the Irish international will not be playing for the province with immediate effect and it is yet unknown when he will return as the case remains unsolved.

Munster will continue their season without him and will play their second game in Wales in as many weeks when they are welcomed to Rodney Parade.

The Red Army’s second game under new boss Graham Rowntree kicks off at 3 pm with eight changes made to the side who earned a losing bonus point in Cardiff last week.