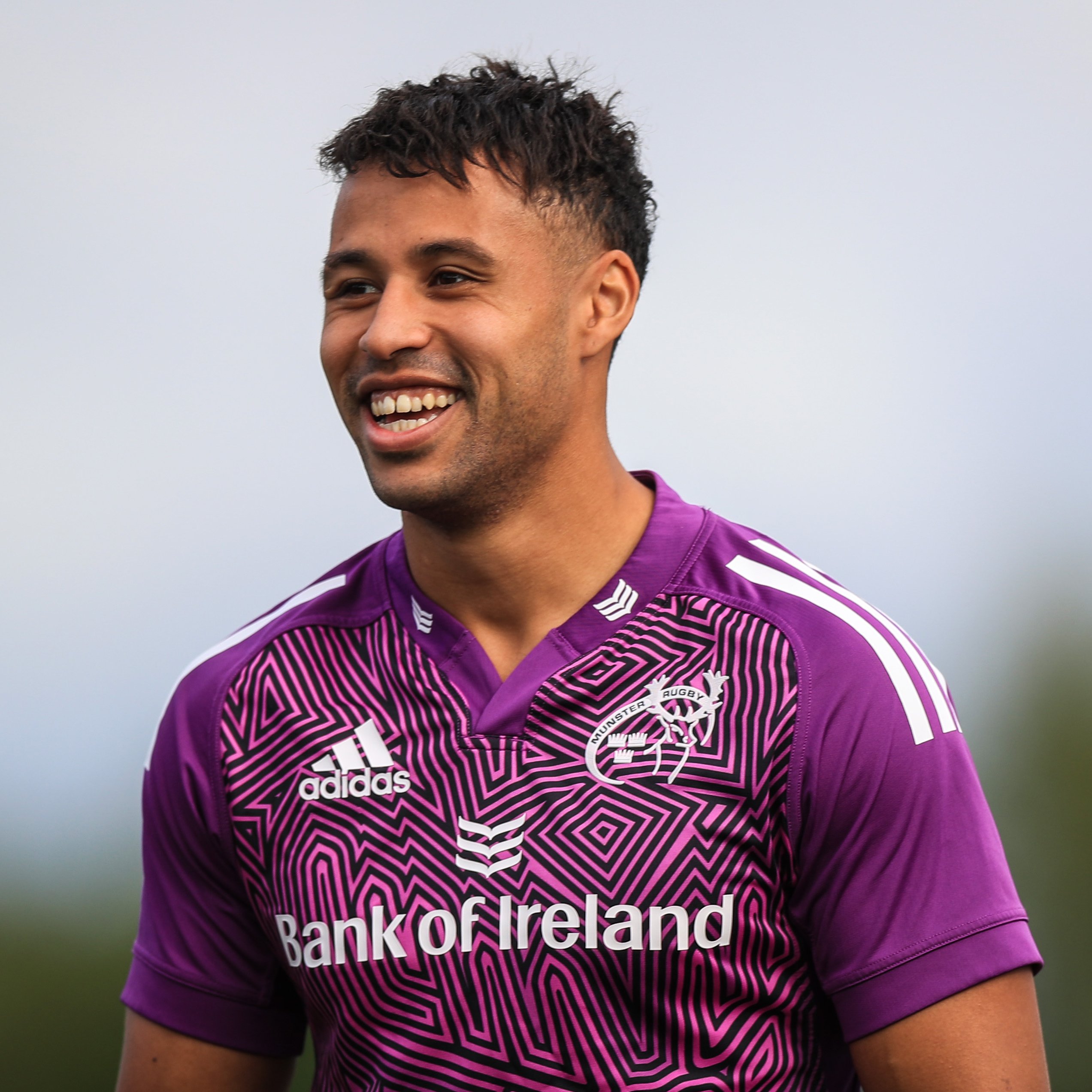 Munster Rugby will aim to rewrite their disappointing beginning to the United Rugby Championship campaign when they face Italian side Zebre Parma on Saturday at Musgrave Park.

This will be the province’s first home game of the season, which kicks off at 5:05pm, and they will hope that a win is coupled with such an occasion.

The team have had an uninspiring start to the URC with losses against Welsh sides Dragons and Cardiff – Graham Rowntree’s men conceded a massive 25 penalties across both games.

Peter O’Mahony will captain the side, which sees four changes to last week’s team as Keynan Knox and Tadhg Beirne come into the pack.

Greencore Academy duo Conor Philips and Patrick Campbell will also start on either flank – Philips is making his senior debut and Campbell making his URC debut.

On top of this, prop Stephen Archer will make his 250th appearance when he is sprung off the bench.

But the Irish provincial side is missing nine young regular players who are with the Emerging Ireland Squad in Bloemfontein, South Africa.

Exciting contract news from the camp today has injected some excitement into the season as five key players signed contract extensions.

These extensions include scrum-half Craig Casey and full-back Mike Haley, who both start tomorrow’s game.

The additions will be critical to Munster’s development this season. As they attempt to bring in as many academy players as possible, they also need to balance this out with experience.

Even with Zebre’s less-than-threatening results from last season, this game will still be a challenge for Munster.

The Italian side’s attack have scored over 60 points in their first two matches.

However, Zebre are one of the only URC teams with a worse penalty record this season and Munster’s underlying stats in other aspects of the game showcase that they can vastly improve.

The game will be broadcast on RTÉ and Premier Sports.