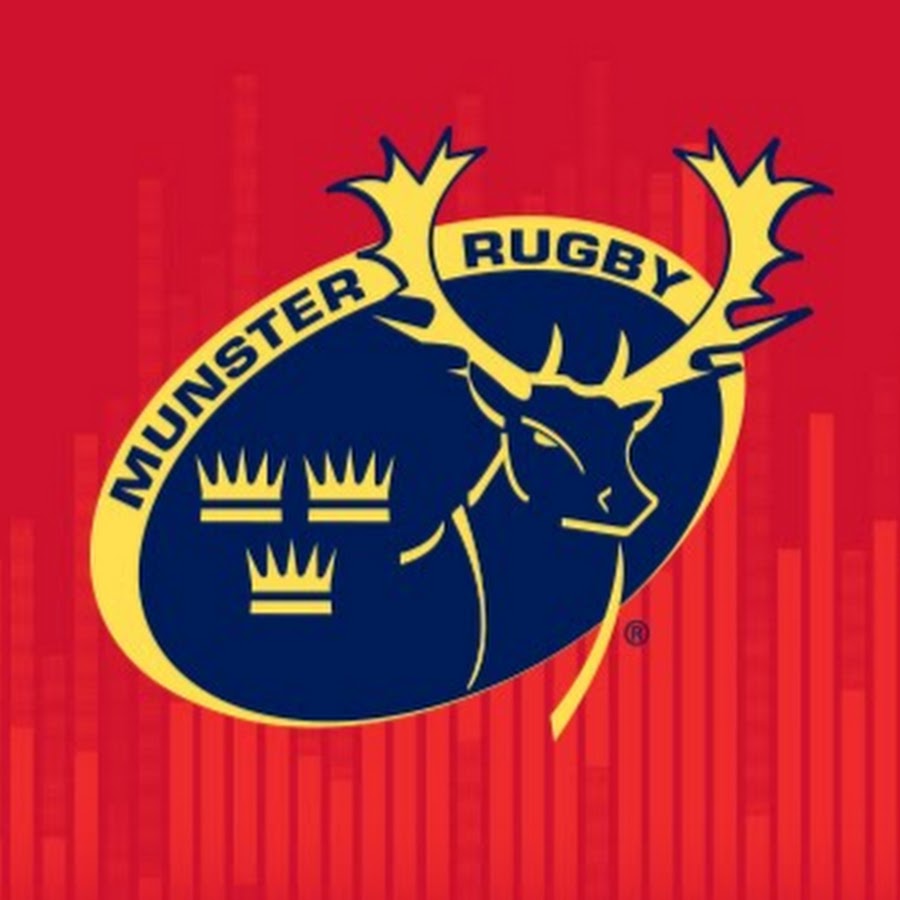 The United Rugby Championship continues this weekend as Munster host Connacht in Round 4 at Thomond Park on Saturday.

Munster go into the game as the league leaders, with 15 points from their opening three wins over Sharks, Stormers and Scarlets.

Averaging just under 40 points a game in this campaign so far, Munster hold a seriously strong attacking threat, whilst conceding just 16 points a game on average.

The same cannot be said for their western opponents, who are near the bottom of the hill in 12th place (out of 16).

Connacht failed to get over the line away to Cardiff blues on the opening weekend, before consecutive home games saw them beat Bulls by 27, before losing to Dragons.

Liam O’Connor has returned from a neck injury and will be available for selection for Saturday’s game.

The sides last met at Thomond Park in the Guinness PRO 14 Rainbow Cup in May, with Connacht taking the spoils in a 24-20 victory.

Munster will mark the anniversary of the death of their former no. 8 Alex Foley at the game, who died 5 years ago to the day.

League form aside, this is set up to be a cracking encounter, but which Province will come out with the bragging rights?

Live on RTÉ 2 and Premier Sports 2