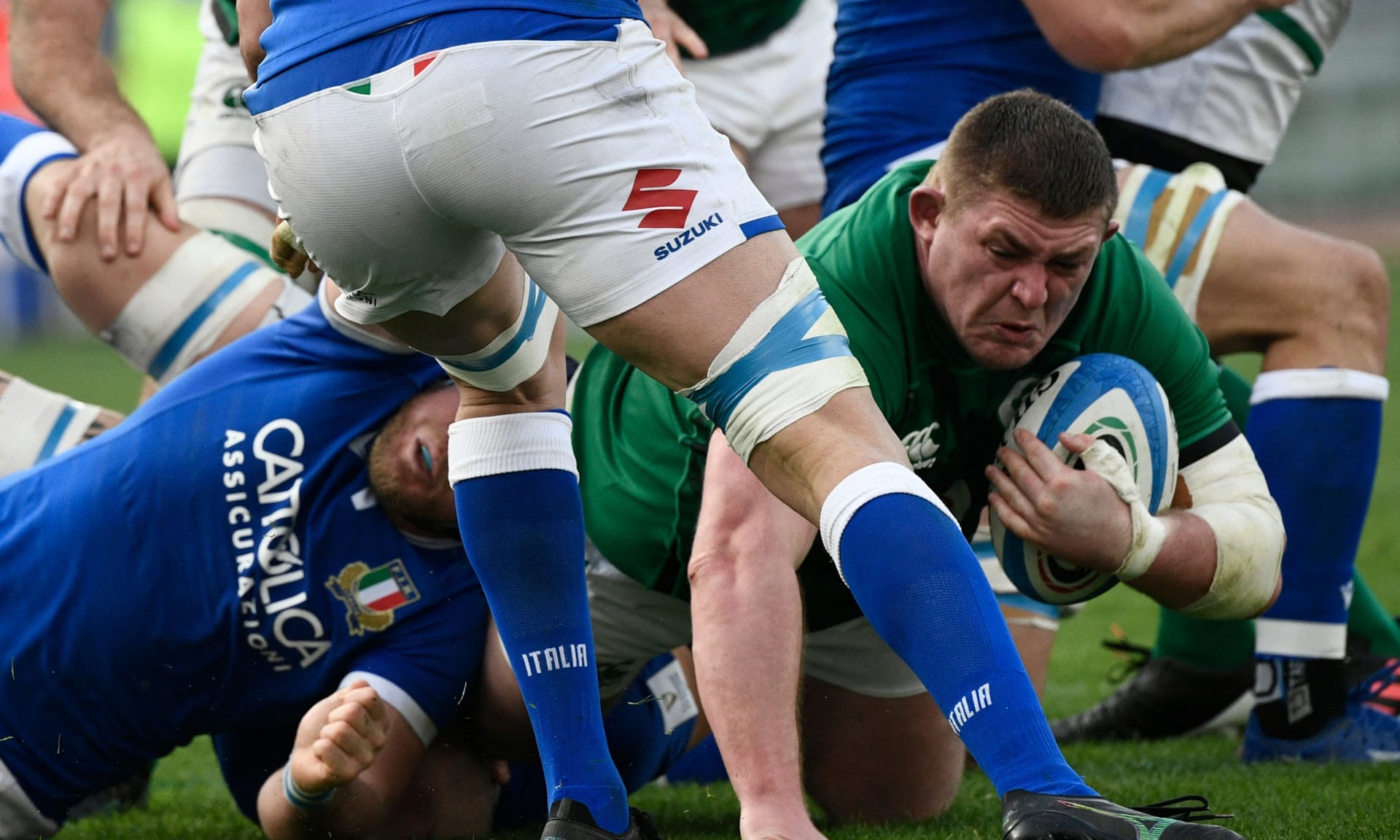 CJ Stander will make his 50th cap for Ireland as Conor Murray has been named among the replacements for Sunday’s Six Nations showdown against Scotland.

Keith Earls returns to the starting XV as he replaces Jordan Larmour in one of three changes from Ireland’s comfortable victory against Italy.

Tadhg Beirne is the other Munster man named in the team as he starts in the backrow.

Dave Kilcoyne and Murray are the Munster men named on the bench as Craig Casey misses out on the matchday 23 after making his debut a fortnight ago.

Cian Healy and Rob Herring are the other two changes to the Ireland team that lined out against Italy as they replace Dave Kilcoyne and Ronan Kelleher. Tadhg Furlong completes the front row.

James Ryan and Iain Henderson are named in the second row while Beirne, Will Connors and Stander will pack down in the back row.

Johnny Sexton captains the side and is again partnered at half-back by Jamison Gibson Park.

Robbie Henshaw and Garry Ringrose line out in midfield while Earls returns to the back three alongside James Lowe and Hugo Keenan.

The game is live on  Virgin Media and kicks off at 3pm on Sunday afternoon.