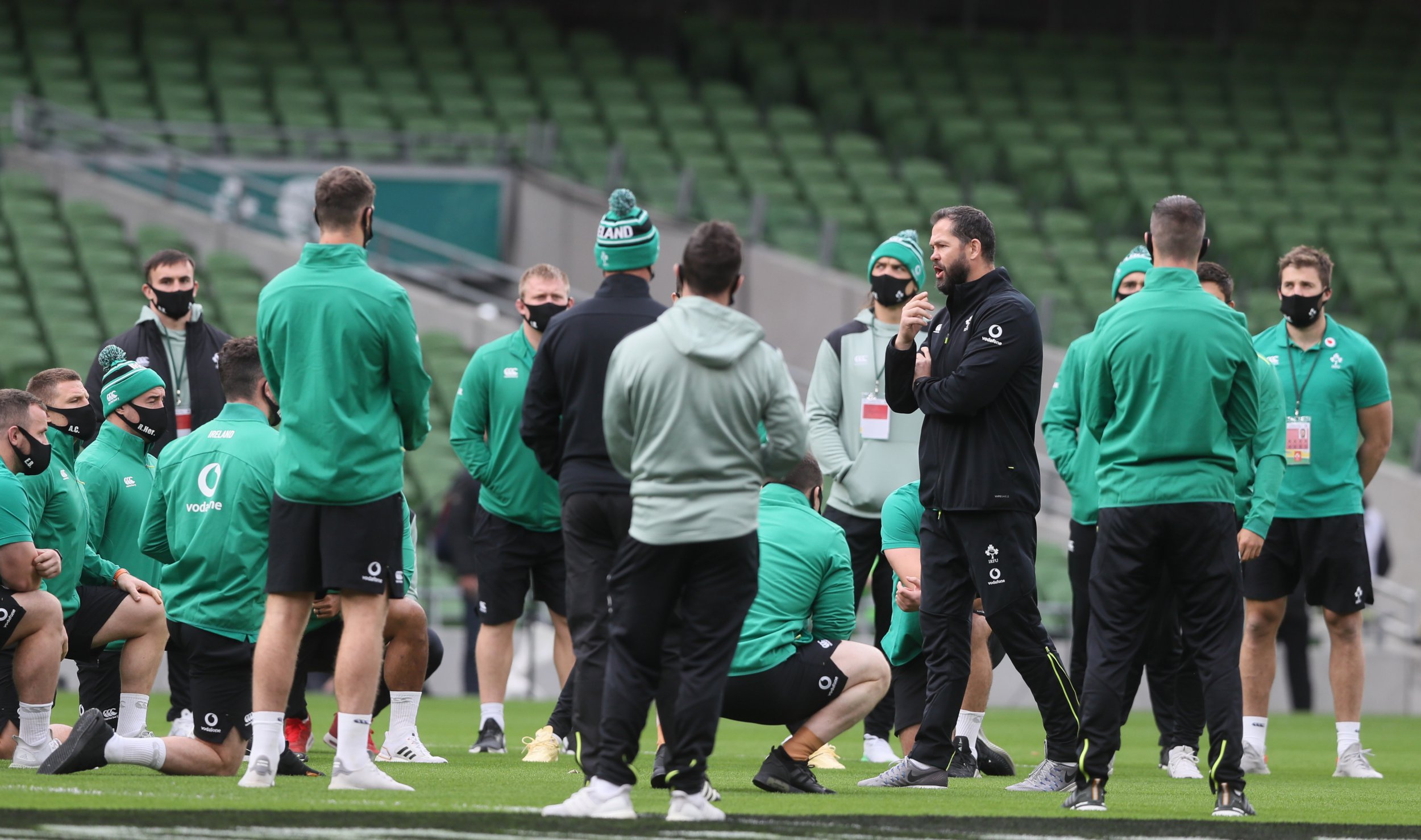 Conor Murray, Johnny Sexton, James Ryan and Peter O’Mahony are all absent from Ireland’s team to play France in the Six Nations this Sunday (kick off 3pm).

Three Munster players have been named in the starting 15 for Ireland’s pivotal clash with France.

Tadhg Beirne, CJ Stander and Keith Earls make the team with Conor Murray not selected in Andy Farrell’s matchday 23 after picking up a hamstring injury in training.

Munster scrumhalf Craig Casey has been named on the bench as he looks set to make his international bow in Paris.

Ian Henderson captains the side as he replaces James Ryan who was substituted against Wales after failing a Head Injury Assessment (HIA).

Josh Van Der Flier and CJ Stander line out in the backrow alongside Ruddock.

Billy Burns starts at out half with Johnny Sexton not deemed fit enough to take part. Leinster’s Jamison Gibson Park completes the half back pairing.

Robbie Henshaw and Garry Ringrose are the centre partnership while James Lowe, Keith Earls and Hugo Keenan line out in the back three.