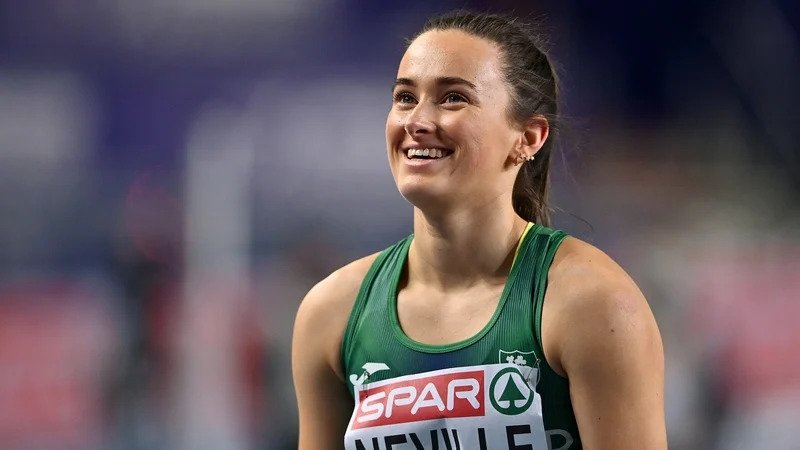 Sarah Lavin and Ciara Neville both missed out on reaching European finals despite stellar performances from the pair.

Lavin clocked a time of 8.07 seconds in the 60m hurdles, 0.01 second off her Personal Best, but it was not enough as she finished fourth in her semi-final.

In her opening race yesterday The Emerald AC woman ran a PB of 8.06 seconds to finish third in her heat.

Lavin has impressed in recent weeks as she beat her Personal Best (PB) twice last Wednesday in the World Indoor Tour.

Ciara Neville was unable to qualify for the 60m sprint final at the European Indoor Championships as she bowed out at the semi-final stage.

The Monaleen woman ran a time of 7.37 but it was not enough for her to reach this evening’s final in Poland.

This was the same time she ran this morning to reach the semi-finals but her time was not enough to qualify as as French woman Carolle Zahi won the heat.

The University of Limerick (UL) student ran from lane eight and started fast but she was overtaken in the home stretch.

Neville, aged 21, will have plenty more opportunities to race on the big stages.

This morning the Limerick woman qualified automatically for the semi-finals by finishing fourth in her first round heat in Torun.

The 21-year-old, coached by Noelle Morrissey, overcame a difficult lane draw in eight to clock a time of 7.37 seconds.