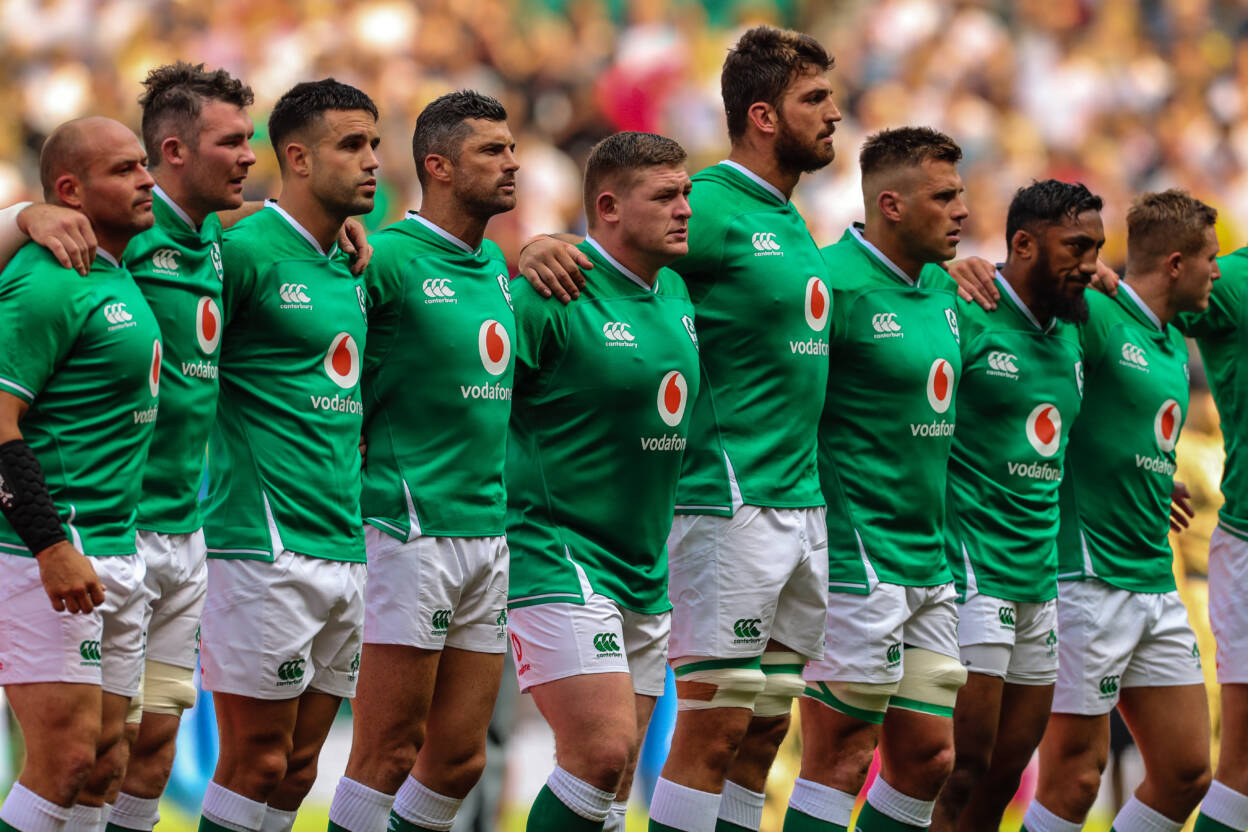 After a successful campaign so far, Ireland will be looking to finish the Autumn series on a high with a victory against Argentina.

Ireland will be looking to back up their recent impressive performances which hammered Japan in the first game and produced a famous victory against the All-Blacks last weekend.

The big question is can Ireland keep the intensity in their game with this their third game in three weeks and produce another faultless performance without their captain Johnny Sexton.

Argentina won’t be coming Dublin to make up the numbers and will be looking to spoil the party and end Ireland’s Autumn series in defeat.

Don’t be surprised if the game is close but I fully expect Ireland to come through and finish the series off on a winning note.

Ireland’s head coach Andy Farrell has made four changes to the team that beat New Zealand with Conor Murray, Joey Carbery, Robbie Henshaw and Robert Baloucoune all coming into the starting 15.

Robert Baloucoune will come in for his second appearance in the green jersey with Andrew Conway making way and the other change is Robbie Henshaw replacing Bundee Aki.

Meanwhile, Argentina make three changes from their Test in Italy. Guido Petti returns and Santiago Grondona, sending Facundo Isa to the bench, while Juan Martín González drops out altogether. And Lucio Cinti comes onto the wing, in place of Santiago Cordero.

What time does it kick-off and is Ireland v Argentina on TV?

The match will kick-off at 2.15pm on Sunday 21 November at the Aviva Stadium.

The game will be live on Channel 4 and RTE.