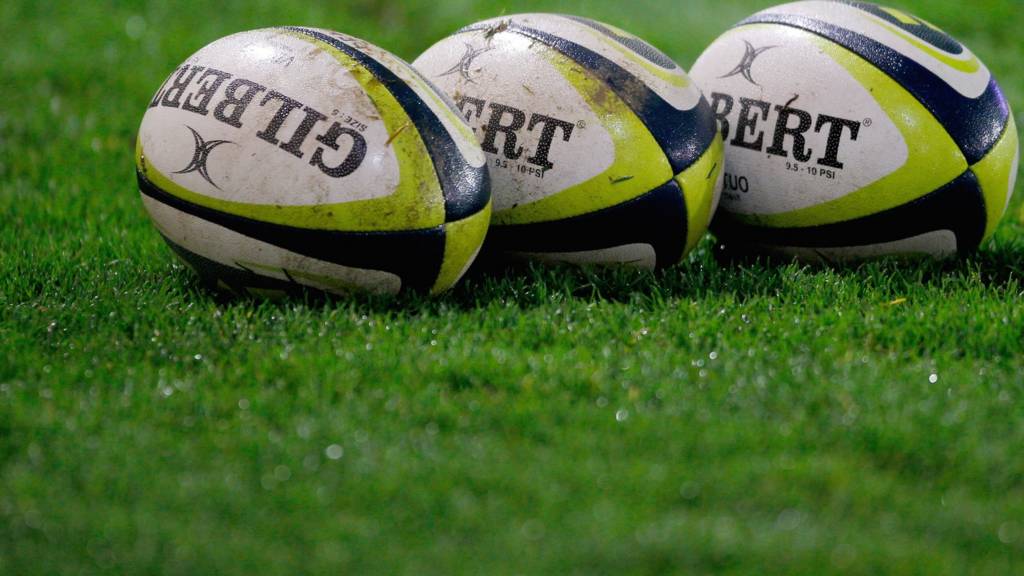 As we go into round two of the United Rugby Championship, Limerick Voice take an in-depth look into the four Irish Province’s games this weekend.

Connacht play their first home game of the season in the Sportsgrounds this Friday against the Vodacom Bulls.

After their opening round defeat away to Cardiff Blues, Connacht Rugby are hoping for their first win of the new United Rugby Championship and get back to winning ways in the Sportsgrounds in front of home supporters, who have not been allowed since the opening game of the 20/21 season against Glasgow due to Covid-19 restrictions.

Connacht had some good news this week, with the announcement that Caolin Blade and newcomer Leva Fifita have been passed fit and have returned to full training. Both are available for selection this weekend.

Andy Friend will be looking to see his men make the most out of the opportunities that present to them in the game this weekend, something which they struggled to do so last Friday.

Newcomers Vodacom Bulls will play for the first time in the cauldron that is Sportsgrounds. The Curry Cup champions will be hoping to bounce back from their heavy defeat at the hands of Leinster last weekend. Johann Goosen three pointer from a penalty was the only score that the Bulls got last week in the Aviva Stadium.

The Bulls played well in patches and if Madosh Tambew’s try was not disallowed the game might have looked different in the end. Like Connacht, Bulls line out misfired on numerous occasions and will be something that both teams will look to rectify for Friday evenings encounter.

This should be a very entertaining game as both sides aim to get their season back on track with a win.

On Saturday Ulster travel to the Stadio Sergio Lanfranchi in Parma hoping to get their first win on the road this season.

After an opening day, bonus point victory over Glasgow Warriors at home, Ulster will look to keep their winning streak going against Zebre. Despite their win last weekend, Ulster will be looking to improve at the set pieces and improve their accuracy.

John Cooney left the field against Glasgow with a hamstring strain and Ulster await to hear how serious the injury is.

Zebre will be hoping to put their opening weekend defeat behind them when they play Ulster on Saturday evening.

The Italians were down 35-0 at half time against the Emirate Lions but staged an impressive second half comeback but they fell short in the end losing 38-26.

The home side will look to improve on their ball retention as they gave up too many turnovers to the Lions. Zebre will be hoping to bring momentum from their second half comeback into this weekends game.

After an opening week win Munster will be hoping to continue their winning start at home when they welcome the DHL Stormers to Thomond Park. Munster started the season with a 42-17 win over Cell C Sharks last weekend.

Simon Zebo impressed on his return to Thomond Park with a try after five minutes to get the home crowd going. He also rounded off the evening with a second try in the 79th minute to wrap up a successful return home.

Munster had the bonus point in the bag after 50 minutes and ran over six tries from Zebo (two), Casey, Cloete, Coombes (two) and points from both Carbery and Healy off the tee.

Munster will hope to improve on their opening quarter possession of the ball as they were on the back foot against the Sharks for large portions.

DHL Stormers will take to the field in Thomond Park for the first time and hoping to get their first win of the season after their losing bonus point loss to Benetton last weekend.

The new arrivals to the URC competition had a close battle with Benetton in Stadio Monigo and let an 11-point second half lead slide and Tommaso Menoncello 70th minute try would prove the decisive score to give Benetton a four-point win.

The Stormers got off to a flying start with a try from Rikus Pretorius after just 90 seconds on the clock. And with two penalties added they lead by 11-7 at half time. Stormers were quick out of the blocks again in the second half with a try for Ruhan Nel after just three minutes.

However, Stormers will have to work on finishing out their game as in the last 20 minutes it was all about Benetton. This will be something they will hope to fix against the Munster men.

This is the first meeting between the sides, and it has all the ingredients to be an exciting game with Munster hoping to continue their winning start and Stormers hoping to brew their own storm and get off the mark with an away win.

Leinster away to Dragons rounds up this weekend’s fixtures. Leinster have started the new URC in flying form with a 31-3 win over Bulls last weekend in the Aviva Stadium.

Leinster got their bonus point win with tries from Van der Flier, Porter, Tracy and Byrne with Sexton and Byrne kicking points from the tee.

The Currie cup champions did play well in patches but were unable to break down a dominant Leinster side. Leinster will hope to continue their dominance when they visit Rodney Parade on Sunday.

Dragons play at home for a second week in a row after a narrow defeat to Ospreys last week. A late try from Rhodri Williams earned Dragons a bonus losing point and got them a point on the table.

Dragons started the game well with high intensity but there was a 25-minute spell in the second half where they could not get to grips with the game and ultimately cost them.

The Welsh side will look to improve their performance and maintain intensity and concentration when they welcome a hungry Leinster side to their home grounds.

Leinster’s win record against Dragons is high and they will be confident heading into the game. Dragons will relish the challenge against a strong Leinster side and will look to get their season off to a winning start with a win on Sunday.