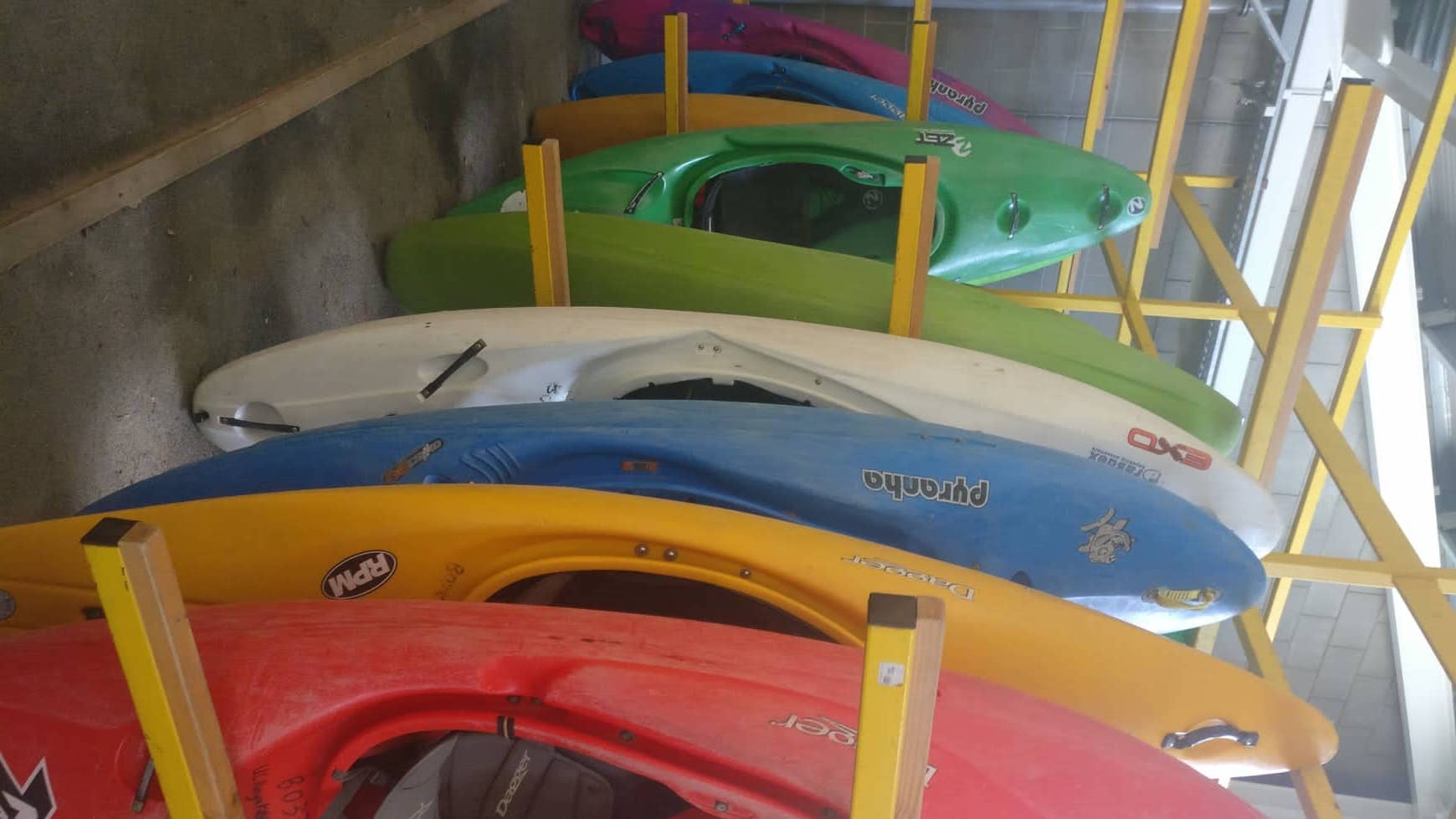 Level 5 restrictions could have detrimental effects for the skill development of UL Kayak members, as well as the future of their club.

Without the support of the club, a member might be facing a price tag of roughly €1000 to buy a kayak, a spray deck, a buoyancy aid and other necessary equipment.

Currently, the club’s equipment worth tens of thousands of euro lies locked away and unusable.

UL Kayak’s Captain, Darragh Lehane, predicts it will be difficult for the club to function in the near future.

Members can be trained to paddle while implementing social distancing, however, due to Level 5 Covid-19 restrictions the club is unable to meet for training.

Kayaking is one of the most expensive sports to fund by themselves, and without access to the club’s gear this can be very discouraging students, according to Darragh.

According to treasurer Eoin O’Shaughnessy, the club can supply upwards of 30 members with gear in a normal semester, none of which is accessible this year.

Eoin said: “I understand that we’re not exactly priority when it comes to the university. We can’t be representing the university and not obey the rules. Next semester, if C&S are still providing funding, we can buy more equipment in advance and spend more money on training than usual for last year’s first years.”

Eoin considers kayaking as a sport that is very doable through the college and not as accessible locally.

He thinks that without the club’s activities, those interested in it, will see kayaking as nothing but a huge investment into something they may not even like.

The club usually embarks on at least two international trips a year and has a brilliant record at inter-university events.

Darragh believes that if there is no trip to the Alps this coming summer, the members will simply not be up to the calibre they are needed to be in order to teach incoming members and keep the club running.

Darragh added: “A second is someone that you’re confident can look after themselves and support you in a rescue. At this stage our second years should have an Alps trip under their belt, and months of training as seconds, but it just hasn’t happened. Some of them have been paddling because they bought their own gear, but they haven’t been teaching.”

Despite restrictions, Darragh is optimistic that the club is dedicated enough to get everything ready to meet with members as soon as it is safe to do so.

He continued: “If you’re someone that’s into kayaking, but you’re not that pushed, not having gear is the perfect opportunity for you to bail. But you can really see the people who want to step up, want to get better. Every day of the week, they ask for bits of gear, and it’s not annoying; it’s great to see their enthusiasm and makes my job as a captain a lot easier!”