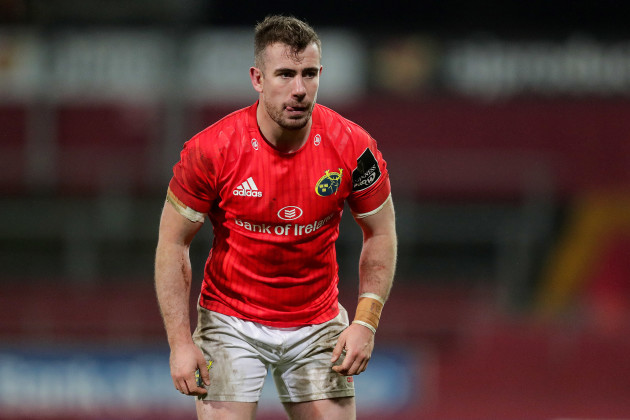 Reports in France suggest that Munster out half JJ Hanrahan will move to Clermont Auvergne when his contract expires this summer.

The Kerry native has been linked with a move to France throughout the current season with rumours also of a move to Australia.

However, Clermont have emerged as the front runners to sign the former UL Bohemian player.

With Joey Carbery back from injury and academy graduates Ben Healy, Jack Crowley and Jake Flannery all cying for the 10 jersey, Hanrahan don the yellow of Clermont next season.

Hanrahan made his PRO12 debut against Newport Gwent Dragons in Thomond Park in September 2012 while he made his Heineken Cup debut as a replacement against Edinburgh in October of the same year at Thomond Park.

He will compete with French international Camille Lopez for the 10 jersey in the South of France.

The Munster man could come up against the south French side in the quarter finals of the Heineken Champions Cup, providing they overcome Toulouse and Wasps respectively.