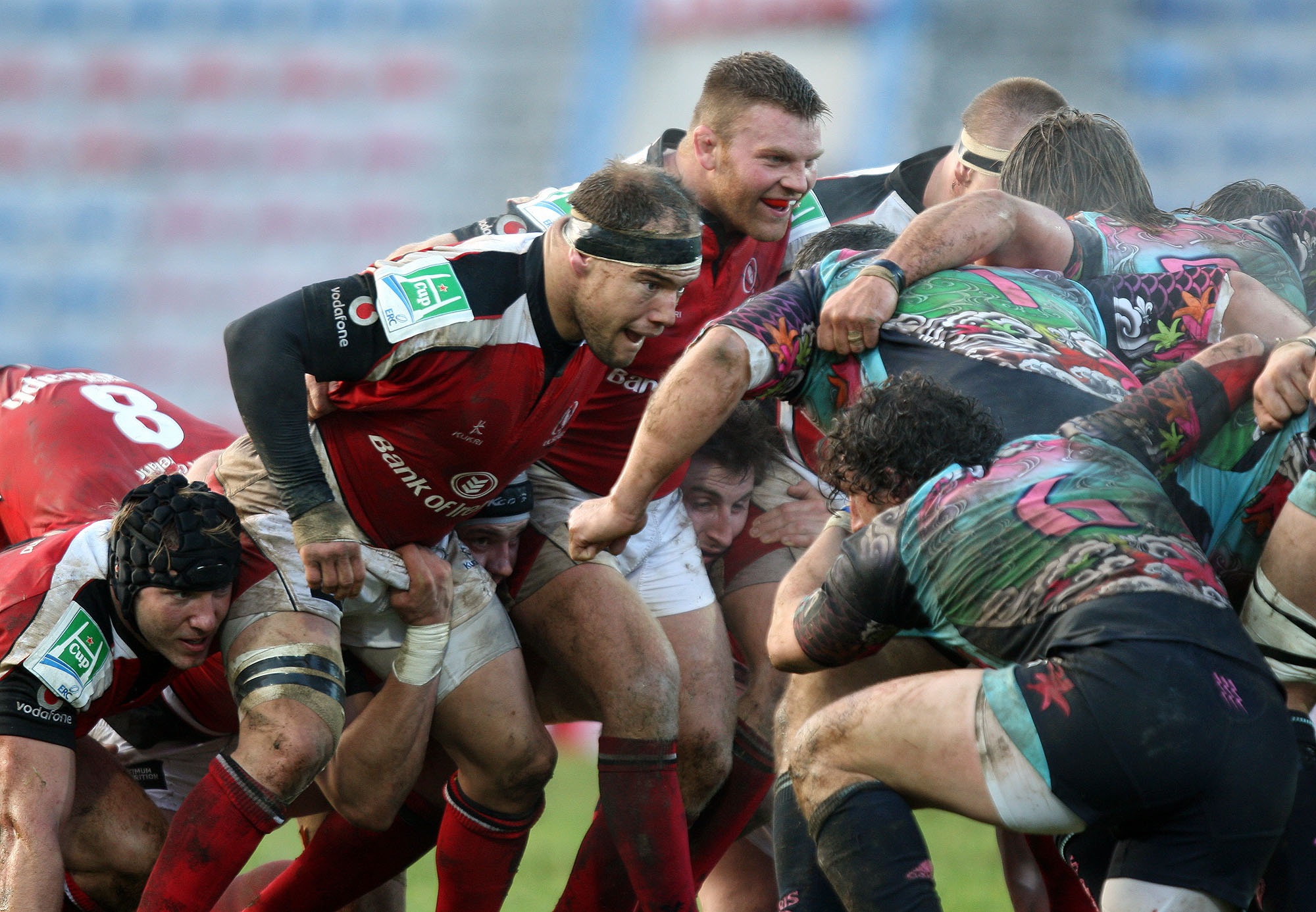 Ambassador for Epilepsy Ireland and former Munster Rugby player BJ Botha, spoke to Katie Flannery at the Limerick Voice about his son Owen’s experiences with epilepsy.

Following his son Owen’s diagnosis five years ago, Botha has aimed to educate and inform people about epilepsy by creating awareness.

Botha said; “I just feel the knowledge about this is more valuable than anything else, you know, the more we know about it, the better we can be equipped to deal with it.”

Epilepsy Ireland was established in 1966 with the goal of improving the quality of life of people with epilepsy and achieving a society where no person’s life is limited by .

Botha’s goal also is to inform people about the different types of epilepsy and what members of the public can do in the event that they come across a seizure.

Owen’s specific form of epilepsy, ESES epilepsy, is one such type which BJ is bringing light to.

“The activity of the brain is really kind of calm and relaxed at nighttime and in Owen’s case, it’s really busy. So basically, the body’s resting and sleeping, but the brain activities aren’t,” he explains.

“So there’s no time to really imprint the memories, or the learnings or the day, that’s just basically washed away and start renewed like a blank sheet the next day.”

There are many triggers for epilepsy such as tiredness, being rundown or light, which is evident in many adults and children as well as Owen.

Botha explains the latter is part of the testing process for epilepsy in the form of electroencephalogram tests.

“EEG tests measure the brainwaves of a patient, and they will use light within that to try and start up a seizure to see if that will be evident,” he explains.

Education and first aid go hand-in-hand, with Botha stating that many schools have stepped up to the plate in terms of informing teachers and students about epilepsy.

“One of the reasons I came to Epilepsy Ireland was to try and open that up and speak more freely and more openly about it, and being aware of the conditions the schools can do to make the parents feel a little bit more comfortable.”

These things, such as an awareness of medication and first aid, Botha says the school that his sons go to have placed a keen focus on this which helps to “take that little bit of stigma away from the condition.”

It is not just teachers aiming to spread awareness however, in October of last year UL Bohemians (coached by Botha) on their own initiative did 100 pushups a day, totalling 40,000 by the end.

BJ states that the push “was not easy” but the team pulled through for an amazing cause.

“Doing 100 pushups a day at times, became tricky. The guys were getting tired, getting sore, it was a challenge.”

Botha said that funding has become valuable in helping learn from around the world.

“We have speakers coming from the US, speaking about the latest scientific research and about the kind of steps that are being taken in certain conditions within epilepsy.”

As with many other organisations, they have had to move their centres online during Covid with Botha explaining “there’s no face-to-face anymore” within Epilepsy Ireland.

Despite this, Botha urged people to look at their website for a range of services available beyond information.

Speaking from his own experience with Owen, Botha said they helped in organising hospitals and procedures stating: “Recently, Owen has been for surgery in the past year and they play a huge part in how they organise that sort of side of things to the hospitals and that area.”

For more information you can visit the epilepsy Ireland website here.