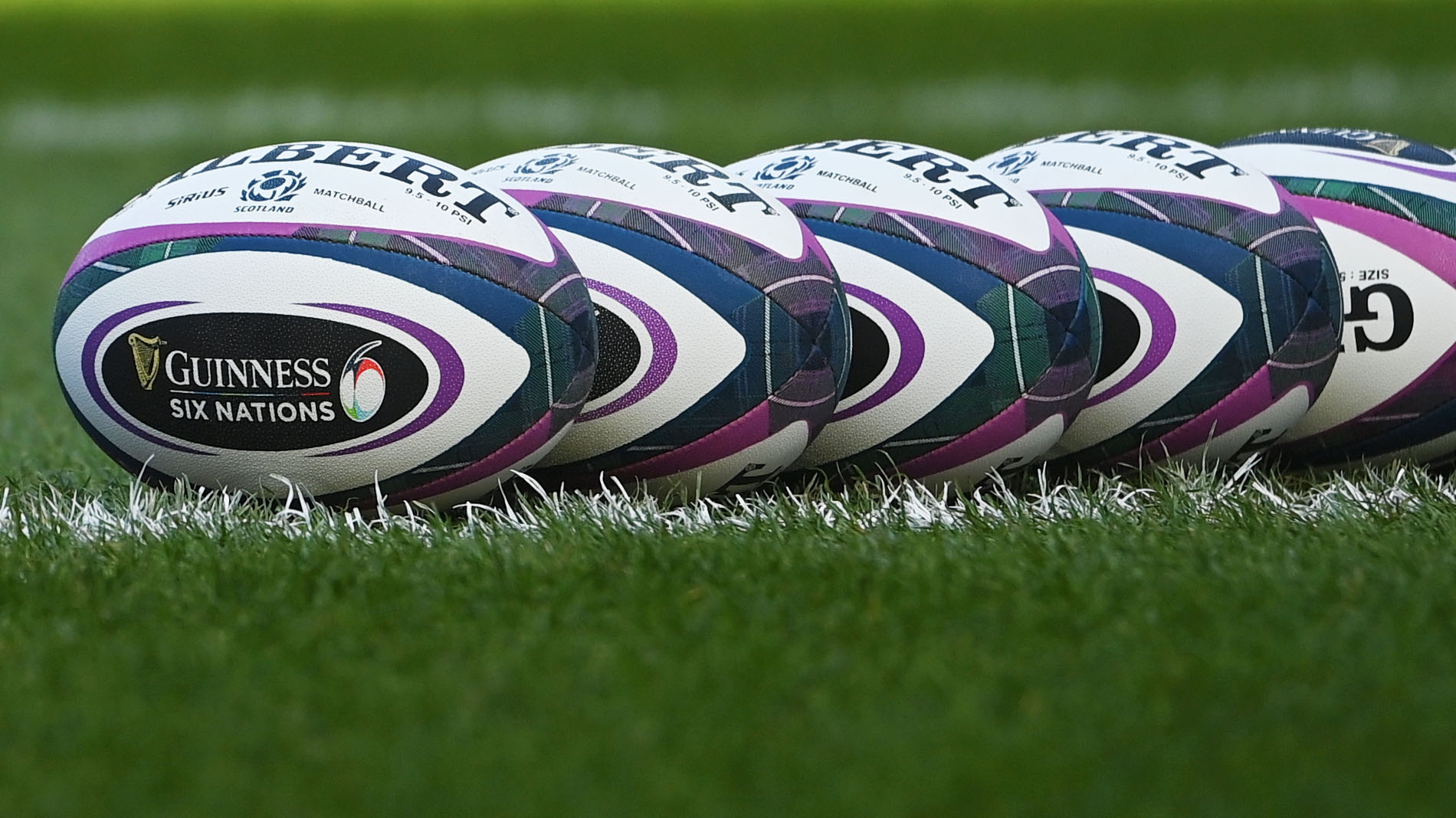 The Six Nations returns this weekend, with Wales and Ireland setting the tournament in motion at 2.15pm on Saturday, February 5. In anticipation, we’re taking a look at each team – the players to watch, how they will play and what to expect from their first outings this weekend.

Beginning with the team that are usually the most predictable – Italy haven’t won a Six Nations game since 2015. They have historically relied on one or two talismanic players to pull them through, Sergio Parisse, who will be making a surprising return to the side this year, the Bergamasco brothers, and more recently, Tommaso Allan. This year however, in spite of Parisse’s return, they have put together a strong and youthful squad.

They have genuinely creative half backs, in Varney and Garbisi and finishers in the back 3 who have proven themselves in the highest levels of European club rugby. This Sunday, they begin against France.

They will be captained by 23 year old Michele Lamaro, who shows the potential to become another Parisse-like figure and will bring a new level of vigour to this year’s campaign. He will be difficult to miss. We hope to see the Azzurri win a match this year, but it’s unlikely to be against France on Sunday.

Ireland have finally shown signs of life after Joe Schmidt. Everything they have been working on over the last couple of years seemed to finally come to fruition in November. A bit late for the average fruit, and perhaps a bit too early for the Irish squad, who have left fans fretting over whether they have peaked too early for the World Cup, once again.

Hugo Keenan played almost every minute in last year’s Six Nations, so Michael Lowry will be an interesting player to watch as he puts some pressure on Keenan for the fullback position. We’ll hope to see more attacking rugby against Wales, and a comfortable win by the end.

The side named for England’s first match against Scotland is an unfamiliar one. Eddie Jones has named a genuine number eight in his rightful position, and perhaps due to Owen Farrell being out with an ankle injury, young Marcus Smith starts at fly-half. It’s a more dynamic pack than usual, and with Smith at ten, we would hope to see some improvisation and shades of Harlequins, who have been incredible to watch in the Premiership. This year may be less about winning the Six Nations for England, and more about blooding some new players before the World Cup.

Scotland, in contrast to England, have named a very familiar side that have been consistently amazing to watch. The familiarity should lead to a level of cohesion that would threaten any team this year. As it stands, Edinburgh and Glasgow are also on top of the URC, so players will be looking to bring that form to the international level.

It should be wet and windy on Saturday. Hopefully this opening match will resemble a battle from Lord of the Rings, visually and in it’s drama levels. It’s extremely difficult to guess who will come out on top.

Unlikely Prediction #4: Scotland will come agonisingly close to winning this year, but will finish in second place.

Wales and Wayne Pivac are struggling to get their attack flowing. Although they won last year’s tournament, they still managed to seem inconsistent. Each win seemed to come from a combination of stubbornness and luck, rather than the vintage free flowing rugby that they are attempting to play. Perhaps this year, it will finally click and we’ll see some exciting displays from the Welsh.  This weekend, Josh Adams at centre is an unusual choice and one worth keeping an eye on.

Unlikely Prediction #5: Wales will lose to Italy and Ireland, but beat everybody else.

France has the largest player pool in the world, with over half a million registered rugby players. We’re finally starting to see the evidence of that – Galthié has developed frightening depth in his squad. France’s second string team still looks like a first choice team.

They have been building up to a Six Nations win for a while now, and it would be unsurprising to see them completely dominate this year. They play Italy first, so Penaud, Jaminet, Villiére, Dupont and Ntamack would all be solid fantasy rugby picks, if you are so inclined, and Cameron Woki is another one to keep an eye on this year.

Unlikley Prediction #6: France will get a double red card while playing against Wales, and lose because of it.