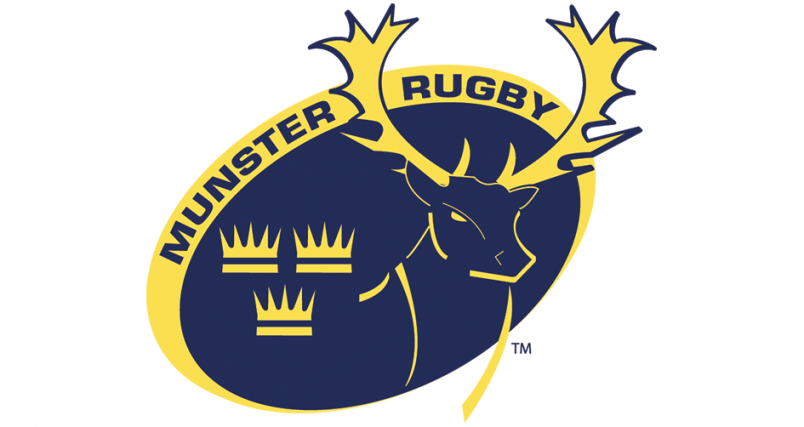 A PREVIEW of what’s to come for Munster’s European Champions Cup campaign was witnessed at Irish Independent Park as Johann Van Graan’s men earned a 28-12 bonus point victory against Ospreys.

Three weeks before the two sides meet in their inaugural Group 4 Champions Cup clash on November 16 at the Liberty Stadium, tries from James Cronin, Rhys Marshall, Player of the Match, Mike Haley and Arno Botha shot the Red Army up to first in their Pro14 Conference table.

After a physical first quarter an hour of rugby, Munster scored their first try when inspiring prop, James Cronin crossed over the whitewash in his first start since November 2018 after recovering from a nearly year-long leg injury.

A clever offload by Mike Haley allowed Shannonman, Dan Goggin to sprint for thirty metres escaping the clutches of one Osprey tackler before the centre offloaded it to Cronin who dove for the score. Tyler Bleyendall added the conversion.

Ospreys had their best chance for a try in the match ten minutes later when their fifth phase was held up by a resolute Munster defence.

Referee Stuart Berry then awarded a penalty to the away side following a scrum; fly-half Luke Price put his side on the scoreboard making it 7-3 with less than ten minutes remaining.

Munster’s pack then conceded another penalty off a scrum five minutes later, Luke Price closed the gap to one point right before injury time at 7-6.

The home side were in prime position to extend their lead before half-time after Tyler Bleyendaal’s penalty punt fell deep into Ospreys territory; however, a collapsing maul kept the score 7-6 as the two sides head for the tunnel.

Van Graan’s man seized the ultimate opportunity when Ospreys flanker Sam Cross was sent to the sin-bin for putting his hands in the ruck, a tap-and-go by New Zealander Rhys Marshall was too quick and too powerful for the shortened Welsh defence to stop over the line.

Another penalty conceded by Munster at the maul allowed Luke Price to close the gap to five points, however Munster responded instantly while Ospreys were still down to 14 men when a simple ‘pop ball’ from Dan Goggin to Mike Haley allowed the Cork full-back to manoeuvre out of three tacklers for an excellent try, Bleyendaal’s kick bounced off the far post and through.

Luke Price slotted his fourth penalty of the chilly evening in the 58th minute, what followed was twenty minutes of sheer physicality until Munster won a lineout in the 78th minute past Ospreys’ 22.

As the Cork crowd chanted “Munster”, the home side won the lineout and eventually, replacement flanker Arno Botha crashed past the Welsh defence for their bonus point try, JJ Hanrahan secured the conversion in what was the second-last kick of the match, with a final score of 26-12 to Munster.

With Stephen Larkham acting as backs coach the young red backline was filled with refreshing flair and sublime pace coached by with the likes of Mike Haley who covered every blade of grass at Musgrave, Shannon’s Dan Goggin and Garryowen’s Neil Cronin.

There is room for improvement in the forwards who were exceptional in open play; however, the pack conceded too many penalties in mauls and scrums and lacked organisation in their lineouts, that will be exploited by tougher sides.

Up next for Munster is another Welsh opposition as the Red Army hope that their Rugby World Cup stars return for their away clash against Cardiff Blues on Saturday, November 2, kick-off at 7:35 pm