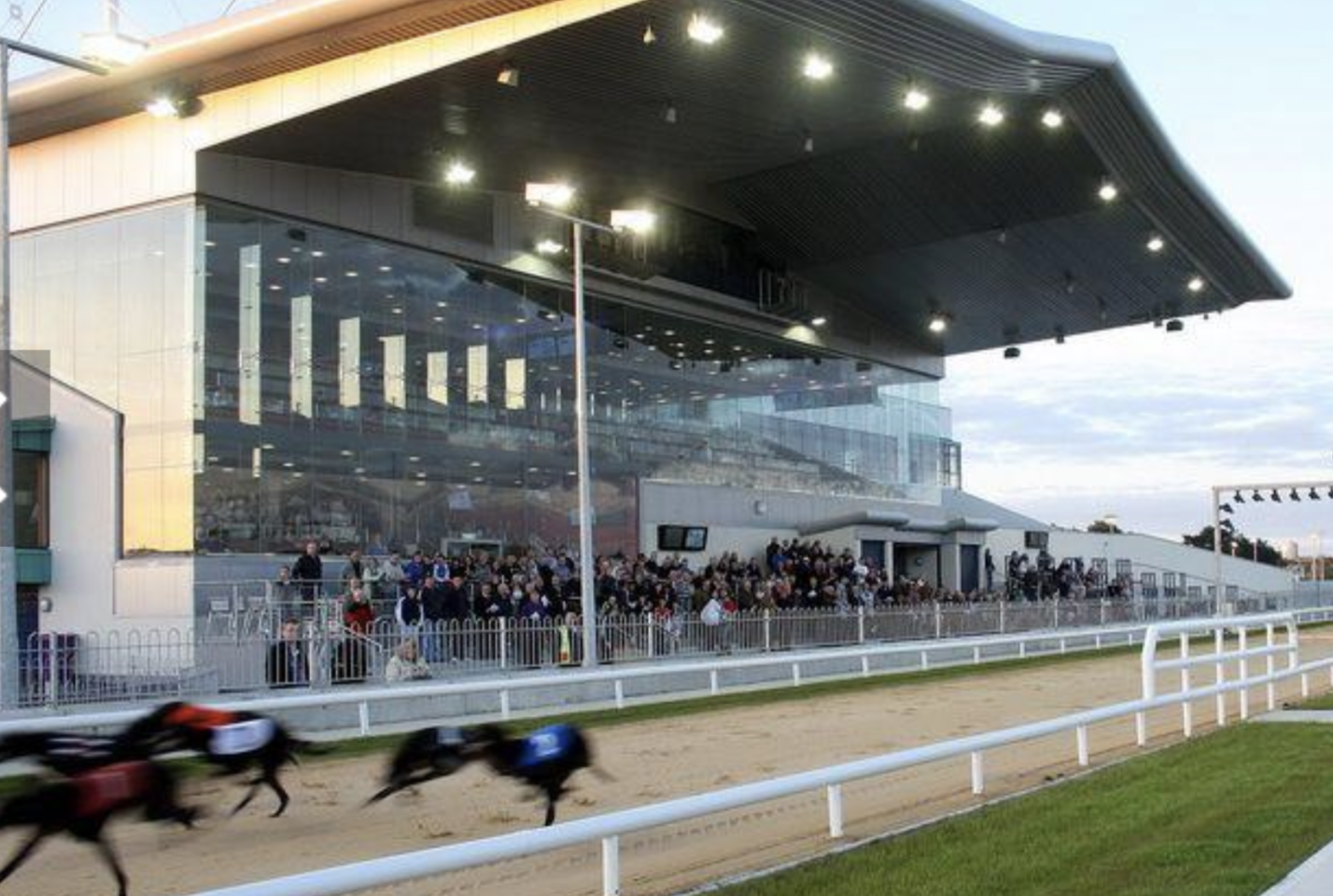 Greyhounds, known for their very long legs, slim bodies, and super-fast stamina have been used for racing since the early 1900’s. Greyhound racing, a competitive yet organised sport is when an artificial lure travels in front of the dogs on a rail until the dogs finish the finish line, this type of racing called “coursing”.

Although Greyhound racing for some is an enjoyable experience and is seen as a time of celebration and unity, for many others it is seen as cruel and inhumane, causing many Greyhound arenas to shut down and only being available in countries such as Ireland, Mexico, New Zealand, U.K., Australia, Vietnam, and some states in the United States.

When talking to Sarah Chapman, a long-time workwear of the organization Animal Welfare Rescue Center in Limerick Ms. Chapman stated: “The racing industry does not treat Greyhounds like dogs, but more like disposable running machines.

“Ireland produces more Greyhounds than any other country in the world, many getting killed after the age of four. If a dog is badly injured or too slow to race it will most likely be put down, exported, or abandoned.

“Greyhounds when racing immediately get killed. Greyhounds when forced to race are also racing in extreme weather conditions, some of the temperatures ranging from extremely hot to cold.

“Also, in most racing arenas Greyhounds are forced to stay in a small cage they are barely able to move in and are denied veterinary care, a basic necessity for animals.

“Some of our greyhounds at our company were donated to us by racing facilities, and some of them we sought out and rescued.” Ms. Chapman finished

When speaking to Dylan Brennan, one of the main workers at the Limerick Greyhound Stadium, and asking about why he supports greyhound racing and why he got into the business, Mr. Brennan said: “Ever since I was little my family would take me to see the greyhounds race, and I remember it being such a fun experience.

“Having the exciting ambience, the unity of the people, and the good uplifting energy is what I wanted to be a part of, due to me watching it while growing up bringing nostalgic feelings.

“Although people have their opinions on whether racing is seen as acceptable, most of our dogs when no longer being able to race are given to loving greyhound rescues.

“Greyhounds love to race, and I would not be in this business for this long if it seemed otherwise. Greyhounds with their amazing speed and strength are incredible to watch, and I think everyone should have the opportunity to see them at least once”. Mr. Brennan finished

Whether disagreeing or agreeing with Greyhound Racing Greyhounds are loving and amazingly fast animals, being known to entice and captivate people worldwide.