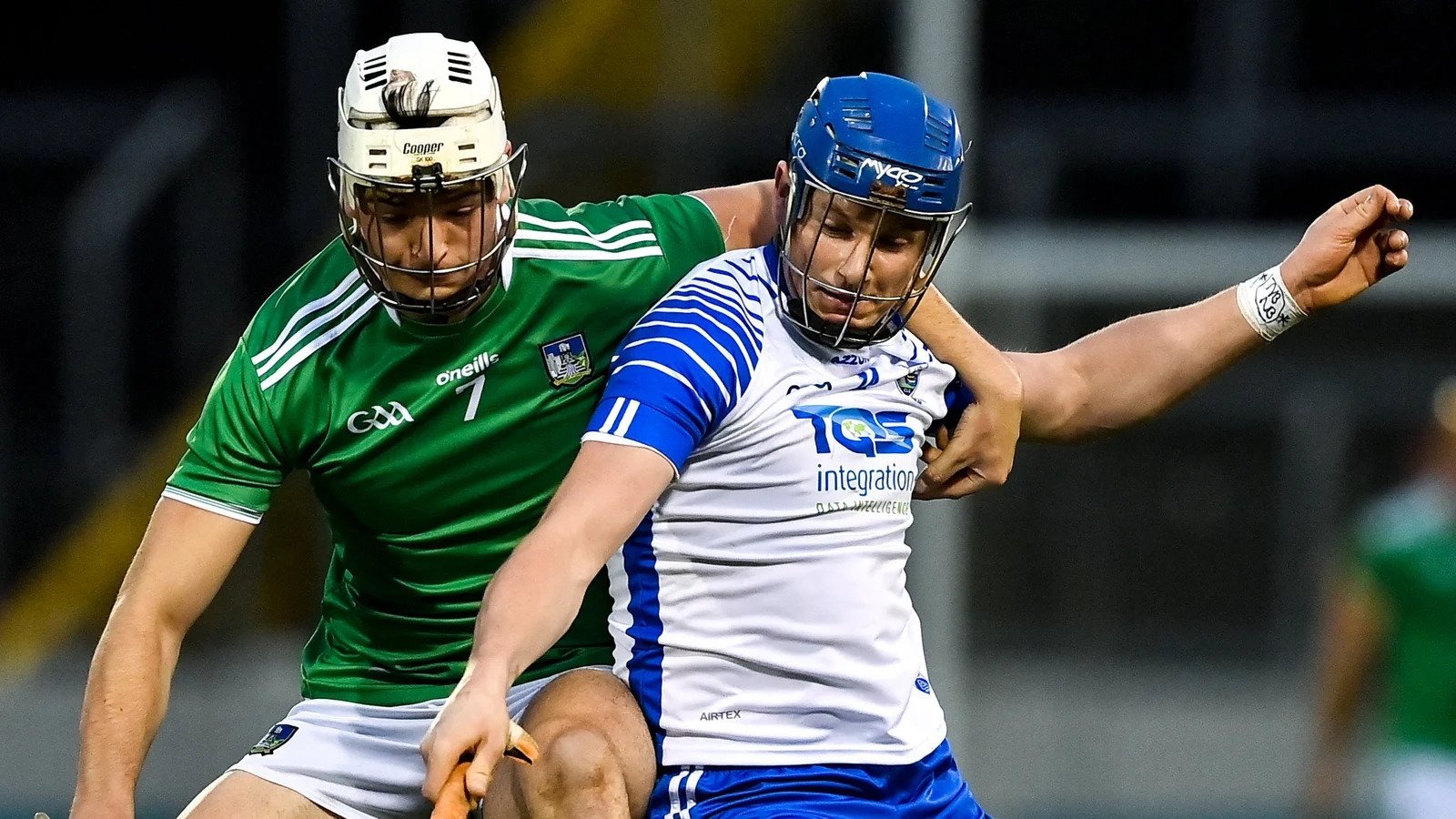 As Waterford go in search of a first All-Ireland final victory since 1959, supporters within the county are hopeful they can defy their underdog status and lift the Liam McCarthy Cup come Sunday evening. Limerick Voice Digital Reporter and proud Waterford man Aidan Corbett sums up the thoughts within the county ahead of the big game.

Liam Cahill’s men need to get the goals they could not manage in the Munster final. If they do they have a strong chance of victory.

They need to capitalise on any goal chances they carve out as Liam Cahill’s men were guilty of not finishing the opportunities, they created on that November night in Thurles.

It is not just about the starting 15 for Waterford. The panel is very strong this year. Scores have come from all over and big impacts have been made from the bench with the squad growing in confidence throughout the Championship.

If you pay too much attention to one player, then others are capable of stepping up and firing over the important scores. It is making for a very exciting time to watch Waterford hurling.

Waterford need to finish with 15 men on the field as they could gain a man advantage given how Limerick play on the edge. Many feel Gearóid Hegarty walked a fine line against Galway in the semi-final and with the debates that took place after the game, the Limerick hurlers may be watched closely by referee, Fergal Horgan.

Discipline is key and if Waterford hold theirs then they have a chance of victory.

There is less pressure on Waterford this year than before the finals of ‘08 and ‘17. This is perhaps due to the lack of crowds or the restrictions in place, players can go about their day with ease as they don’t face the prospect of Waterford hurling enthusiasts and strangers disrupting their preparations en route to Croke Park.

Waterford hurlers can just focus on what they need to because whatever they are doing, it is most certainly working.

Waterford will be glad of the two-week break after their memorable semi-final victory over Kilkenny just so they could recharge the batteries after three consecutive weekends of play. They have finally gotten time to regroup and refocus their minds so they should be fresh for the full 70 minutes this Sunday.

Stephen Bennett has been fantastic this year scoring 1-44 in 2020. He has taken over the free taking duties from Waterford captain, Pauric Mahony, due to the Ballygunner man’s injury and Bennett has proven to be a real leader in this team.

His first half performance against Kilkenny kept Waterford close enough to catch the cats in the second half and then go to a whole new level completely.

Bennett drove his team to a memorable victory scoring 1-10 while Austin Gleeson produced his best performance since 2017. If Bennett and Gleeson can play to their potential, then we have a great chance of causing an upset.

The Déise are back under Liam Cahill. There is a doggedness in this Waterford team. Liam Cahill’s fist pumping, winning rucks, going for the jugular every match.

Waterford were not even considered among the favourites for the Munster Championship, let alone for the All-Ireland series. Now look at them. You can’t beat Championship hurling.