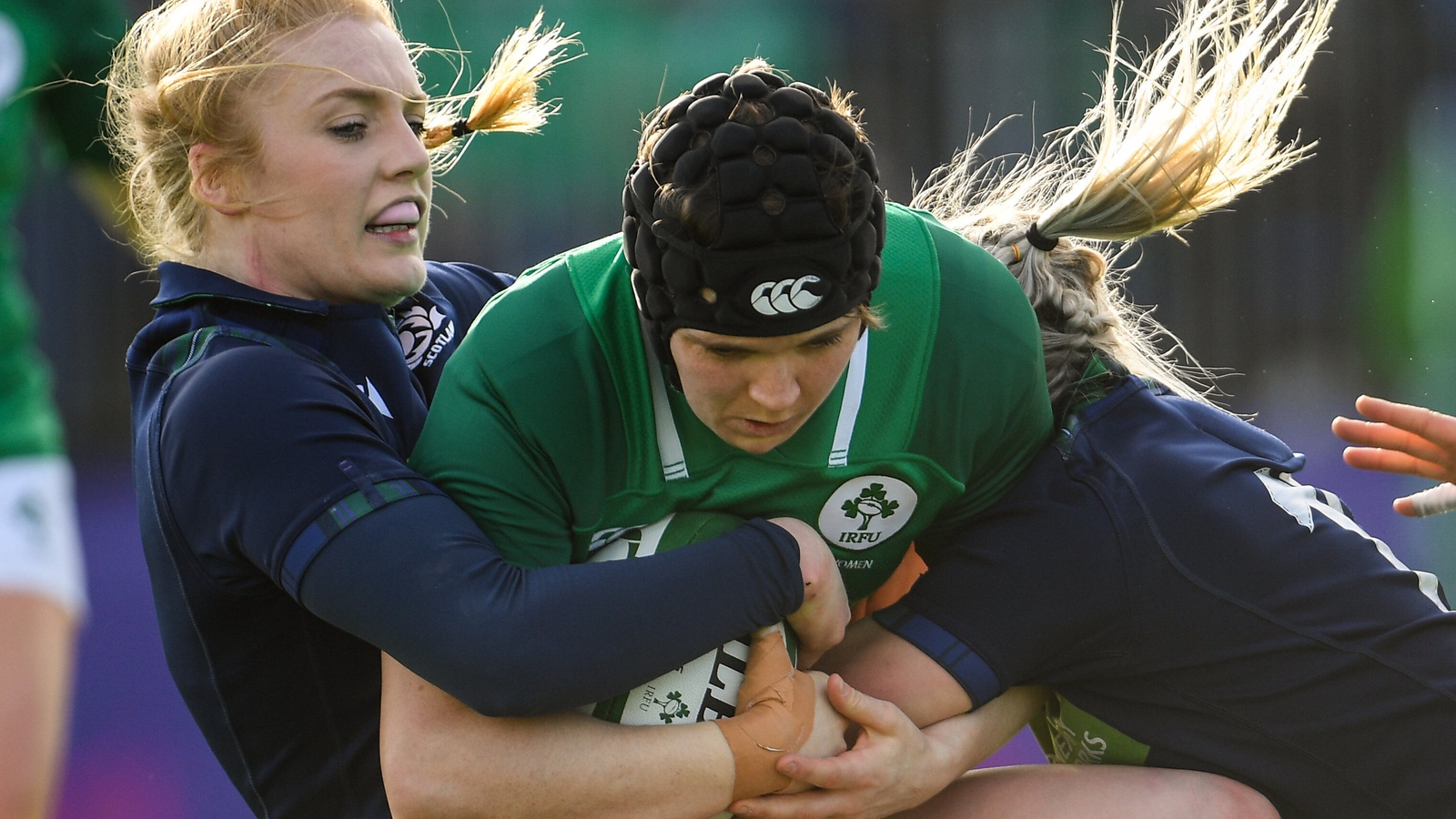 Eimear Considine, Ciara Griffin and Dorothy Wall have all been named to start in Ireland’s Six Nations clash with Wales this Saturday (kick-off 5pm).

Griffin captains the side as Ireland aim to start their Six Nations campaign with a win away at Cardiff Arms Park.

Considine is one of three changes from Ireland’s last competitive outing against Italy last October.

Munster scrum half Emily Lane has been named on the bench and is set to make her international debut. Enya Breen is also among the replacements.

Eimear Considine starts at full back with Lauren Delany switching to the right wing and Beibhinn Parsons lining out on the left.

Eve Higgins is set to make her Test debut as she partners Naoupu in midfield, while the half-back pairing of Hannah Tyrrell and Kathryn Dane are retained having impressed against Italy.

There is an unchanged front row named by Griggs as Lindsay Peat, Cliodhna Moloney and Linda Djougang once again pack down together, with the fit-again Aoife McDermott returning to the second row alongside Nichola Fryday.

Griffin leads the side from number eight, with Dorothy Wall set for her fifth cap at blindside flanker and Claire Molloy named at openside.