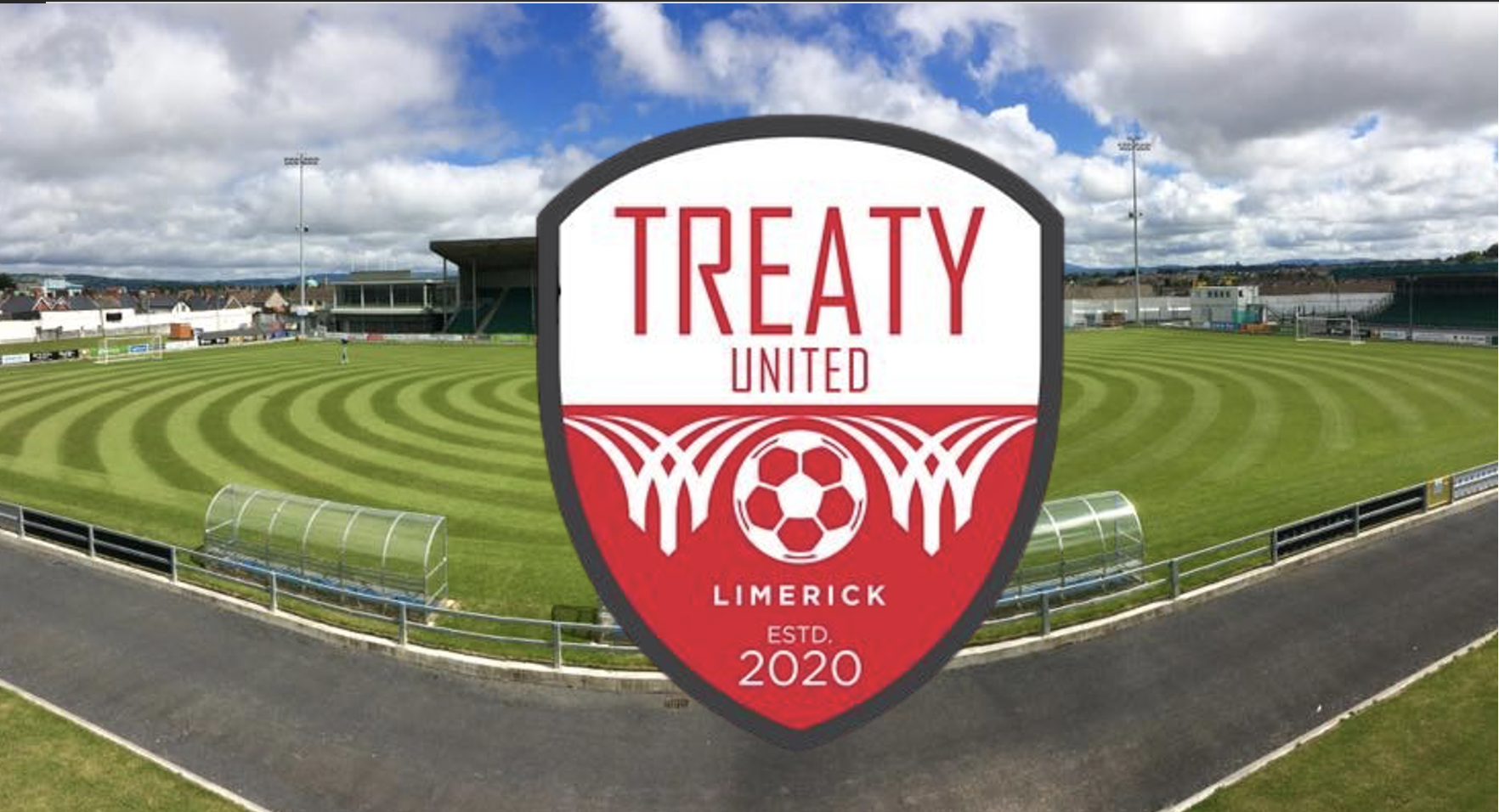 Treaty United’s women’s U17 team have partnered with Pike Rovers FC who will host the National League U17’S games for the upcoming season.

In a statement released by the club John Malone, Secretary of Pike Rovers said: ‘First of all, we would like to wish you and your team the very best of wishes going forward. We as a club are delighted to be able to support Treaty United U17 Girls Team and panel as we are a club that actively encourages young girls to get involved in playing the game.

“We have a few girls playing underage and we are sure that seeing the U17 Girls team will act as an incentive to them to try and get to the highest level that they can.

We are happy to be associated with the growth of women’s soccer throughout the region and look forward to seeing the games begin when safe to do so.”

“The excellent playing surface will suit our style and hopefully we can continue to bring excellent, exciting football to the grounds. I just want to thank everyone who made it happen and for working tirelessly behind the scenes.”