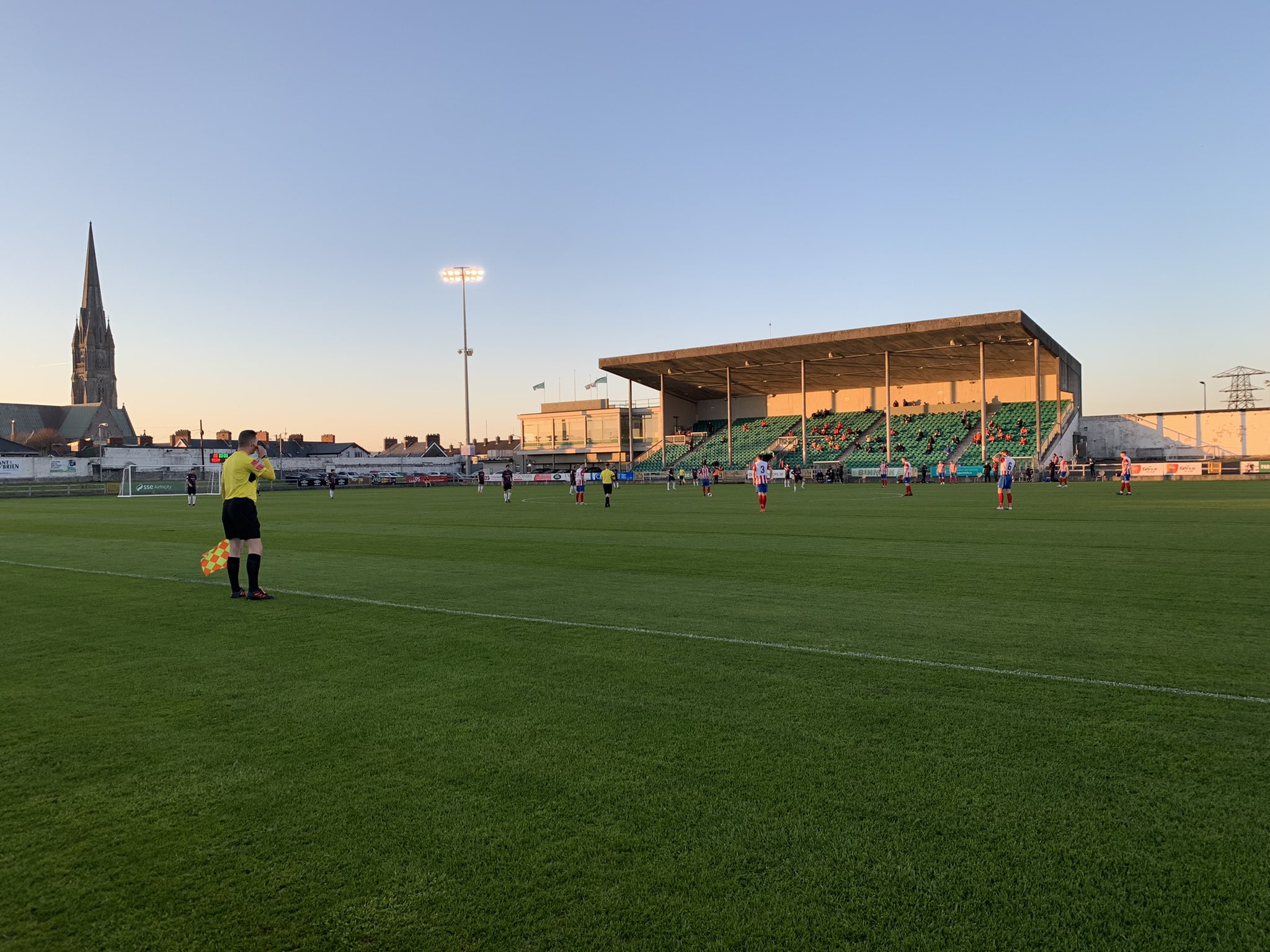 For both Longford Town and Treaty United, the League of Ireland season has had a stop-start feel to it in the opening weeks.

Both sides have had a match postponed due to weather conditions, and in the three matches the sides have managed between them, neither team have faced top-quality opposition yet.

Having said that, both sets of fans have an argument that their side is one of the top teams in the division.

Despite a horrendous 2021 season, in which they only picked up two wins all year, Longford come down from the Premier Division as an unknown quantity.

Their squad bears little resemblance to the one which struggled so much last year, and with Gary Cronin they now have a manager with considerable First Division experience.

After guiding Bray to within touching distance of promotion in 2020 and 2021, Cronin took the post at Longford last November.

In pre-season, he was sure to emphasise that his club’s limited budget didn’t change their aim. Make no mistake about it, Longford have their eyes firmly set on promotion and a swift return to the Premier Division.

They fought hard for a 0-0 draw in their only league game so far versus Cork City. That can hardly be considered a bad result by any means, but it still leaves us none the wiser on the question; Just how good are Longford Town?

Meanwhile, Treaty United perhaps know where they stand better than any team in the division. They undoubtedly have one of the best squads out of the part-time teams, and fourth place in the league last year was an impressive showing for the club’s first year in existence.

But when it came to the play-offs, Tommy Barrett’s men were easily found out, and the gap between Treaty and the best the First Division has to offer was on show for all to see.

Their opening day 5-1 win against Wexford looks increasingly impressive, with the men from the South East yet to drop a point since. But a goalless draw away to Cobh Ramblers last week is hardly the form of potential champions.

There is clearly a noticeable gap in quality between Treaty and the likes of Athlone Town at the bottom end of the league. Equally though, Treaty can not claim to be on a par with full-time sides such as Galway and Waterford just yet.

In many ways, both sides will know a lot more about where they stand in a few days’ time. The two teams meet at Markets Field on Friday night for the first game of a double-header weekend in the Airtricity League.

Players to watch out for

In a league where squads so rarely stick together for more than a year or two, it must be noted that Tommy Barrett has done a fantastic job to keep the bulk of last year’s Treaty team together.

He will have close to a full squad for the Longford fixture, and the starting eleven will be filled with players who were key to United reaching the play-offs last year.

Questions still remain as to whether Kieran Hanlon will return after missing out on the matchday squad last week in Cobh, but Enda Curran is again expected to lead the line for the Limerick men, having made an impressive start to his Treaty career.

This will be the first ever meeting between the two teams, but Longford’s new-look side will feature several players who lined out at Markets Field last season.

Having arrived from Bray Wanderers, Gary Cronin has brought a whole host of his ex-players with him as part of a personnel overhaul at the midlands club.

The 42-year old also enters the game with few injury worries. New signing and captain Sam Verdon is set to lead the attack for the visitors, while the American Luke Dennison looks set to remain in goals ahead of Lee Steacy following his clean sheet last week.

One way or another, Treaty and Longford are likely to find themselves near each other in the table come the other side of the summer.

Although both can dream of automatic promotion, the reality is that the battle for first place will be contested by one of the three full-time teams in the league (Waterford, Galway, and Cork).

We may not know where each team lies just yet in the ruckus that is the League of Ireland First Division, but we do know a win for either side would be huge at this point of the season.

It may be the first encounter between the clubs, but it certainly won’t be the last. And you can expect their three meetings across the season to have a big bearing on the play-off picture.

The action gets underway at 7.45pm on Friday night at Markets Field.