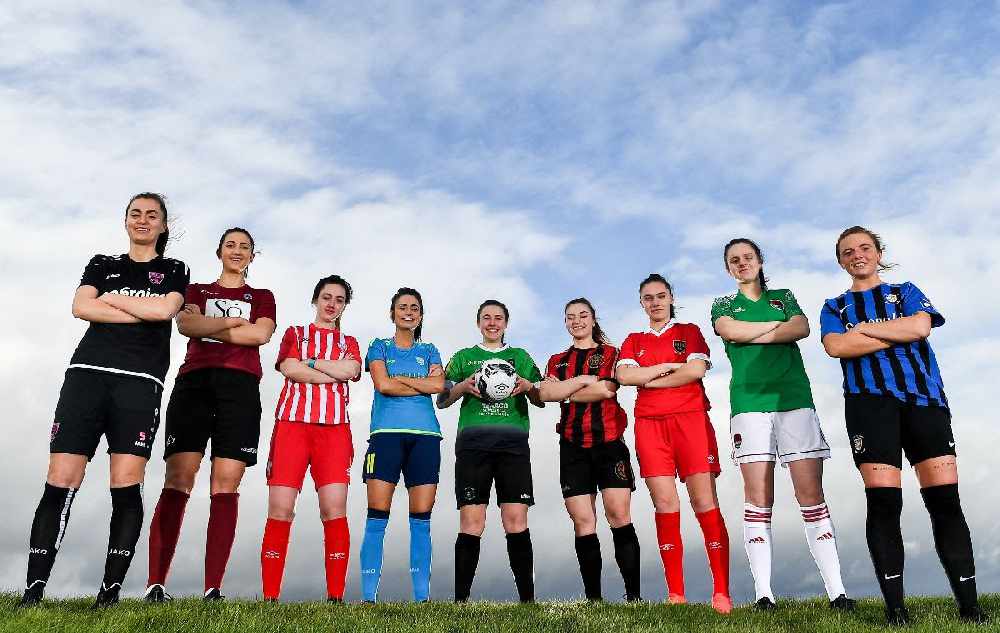 Treaty United’s will open their SSE Airtricity League Women’s National Team with a trip to Dublin as they face Bohemians.

The league starts on Saturday March 27th with Treaty’s next game a week later away to Athlone Town.

The Limerick side play Wexford Youths at home the following week before making the trip west to face Galway United.

Following this they then face defending league champions Peamount United followed by a home assignment against Shelbourne FC.

The top tier of the women’s game will once again consist of nine teams with Treaty have senior and U17 sides competing in this year’s WNL.

They will have new management teams for both their senior and U17 sides this year.

Connolly and Russell are joined in the backroom team by former Republic of Ireland international Marie Curtin, who announced her retirement from the game last month.

The fixtures for the U17 league will be announced on a date to be confirmed.