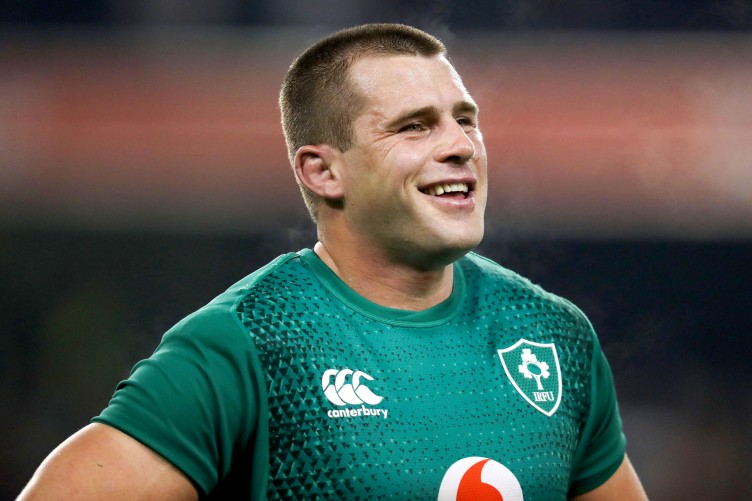 Munster’s Tadhg Beirne and CJ Stander have been named in the Guinness Six Nations Team of the Championship.

They are named in the team alongside fellow Irish players Tadhg Furlong, Johnny Sexton and Robbie Henshaw.

Beirne enjoyed a stellar Six Nations campaign as he is also shortlisted for the Player of the Championship.

Meanwhile, the ever reliable Stander is named in the team in his final Six Nations campaign.

Former England winger Ugo Monye selected positional shortlists and it was the fans who then got to decide who made the final cut. And you voted in your droves, with over 1.3 million votes cast!

Wales lead the way with six players named in the side as Wyn Jones, Ken Owens, Alun Wyn Jones, Taulupe Faletau, George North and Louis Rees-Zammit all made the cut.

The final spot belongs to a Frenchman, Antoine Dupont, the 2020 Guinness Six Nations Player of the Championship earning the runners-up a place in the side after a campaign in which he scored three tries and set up five more.