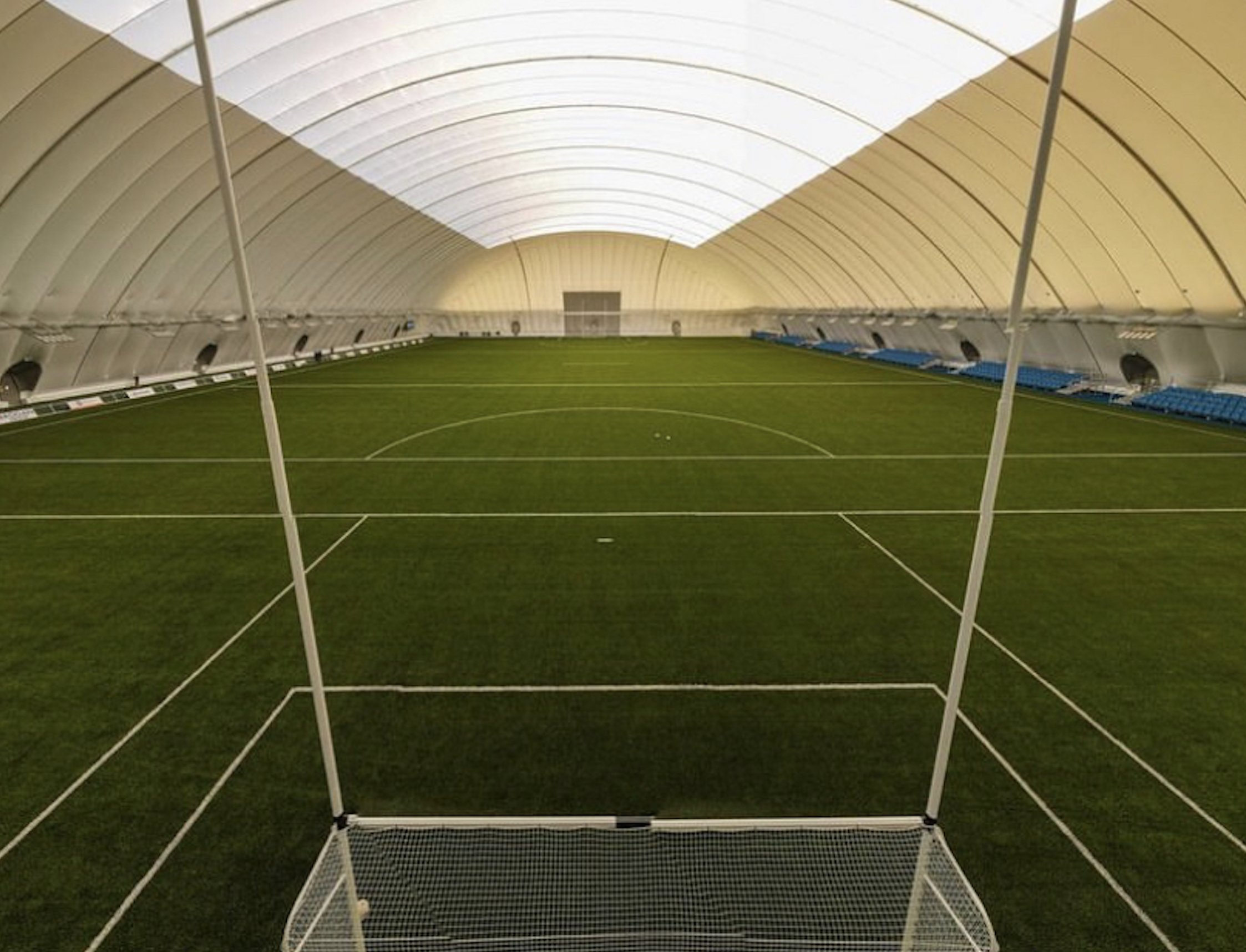 UL and Letterkenny IT will square off in Round 2A of the Sigerson Cup in the NUI Galway Connacht GAA Centre of Excellence Air Dome on Tuesday next, January 18.

Letterkenny came from behind to beat Carlow IT in last Tuesday’s first round clash – Donegal’s Jason McGee and Sligo’s Liam Gaughan kicking four points each.

UL’s rampant victory over Sligo IT was the biggest win for UL in Sigerson Cup history.

Goals from Mayo’s Eoghan McLaughlin and Kerry’s David Clifford, as well as two from Kerry’s Paul Walsh rounded off a twenty point victory.

Here are the details for the game:

Sigerson Cup Round 2A

University of Limerick v Letterkenny IT