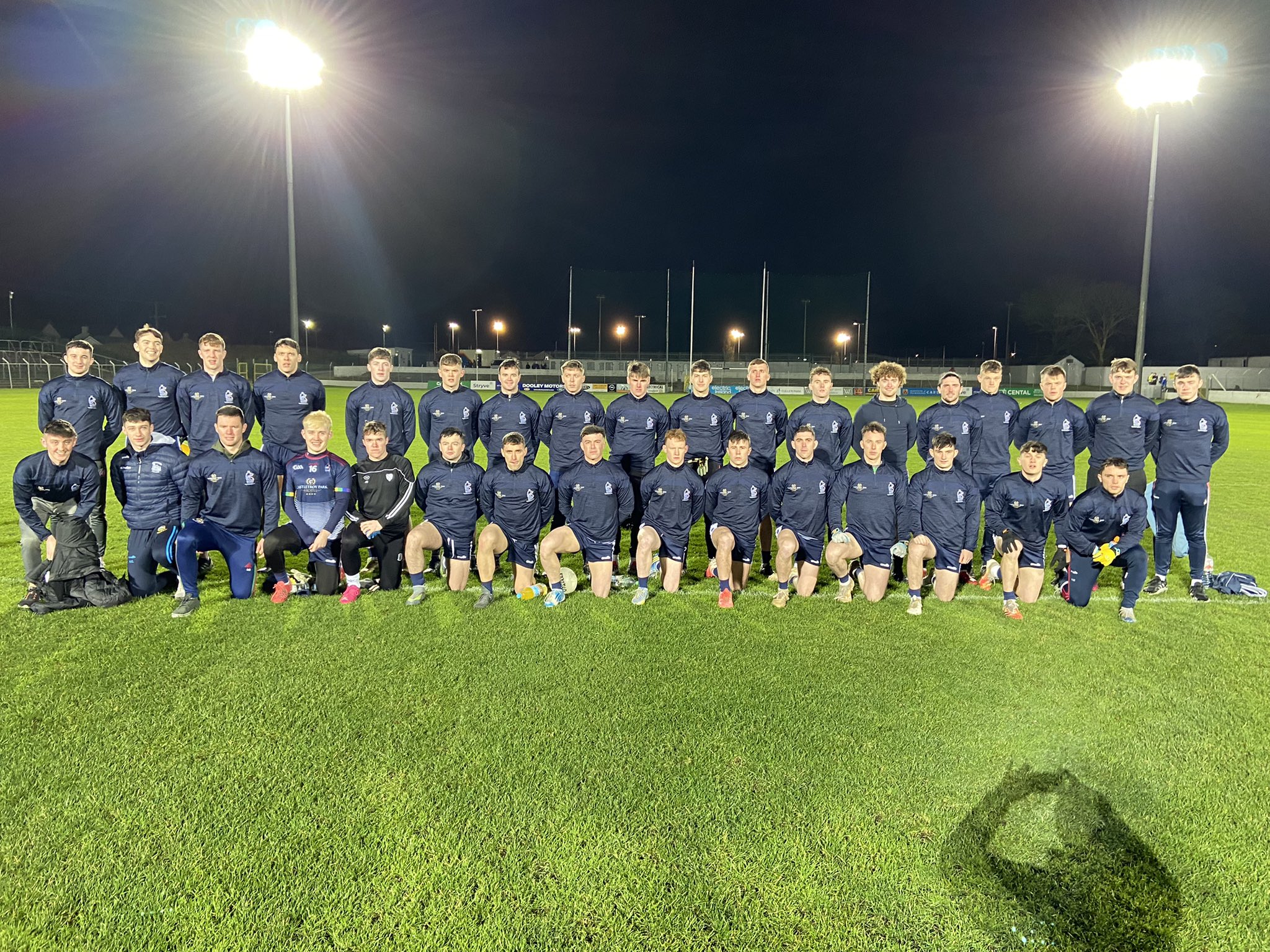 There was heartbreak for UL senior footballers as they lost out to NUIG in the Sigerson Cup final tonight in horrendous conditions for both sides.

The occasion got to both sides in the first half as it took both teams time to settle, although the sides went into half-time level, it was the Galway side who had the better second half, and were crowned champions for the first time since 2003

Fionn McDonagh and Cathal Heneghan were the players that shone through for NUIG and guided them to victory. As, for UL they began to tire near the end, with David Clifford feeling the affects of playing with both Kerry and UL.

UL then got into the groove somewhat and scored the last two points of the first half from Clifford and Donal O’Sullivan, with both teams level going into the break after struggling with the conditions.

The winning of the game came in the first quarter of the second half, with inspired substitute Cathal Heneghan causing havoc and kicking over three points in the process.

NUIG smelt blood now and took the game away from the Limerick college with further points from Matthew Tierney and Tomo Culhane which put the gap out to six points.

UL were then given a lifeline when they were awarded a penalty, after referee David Gough a judged the NUIG goalie to have foot blocked. Clifford finished the penalty and now it was game on.

To UL’s credit they got it back to a one point game on two occasions but for crucial scores from Fionn McDonagh and Gavin Burke before Culhane’s injury-time free proved the insurance score as they ran out three-point winners to ensure the Sigerson Cup was heading west.