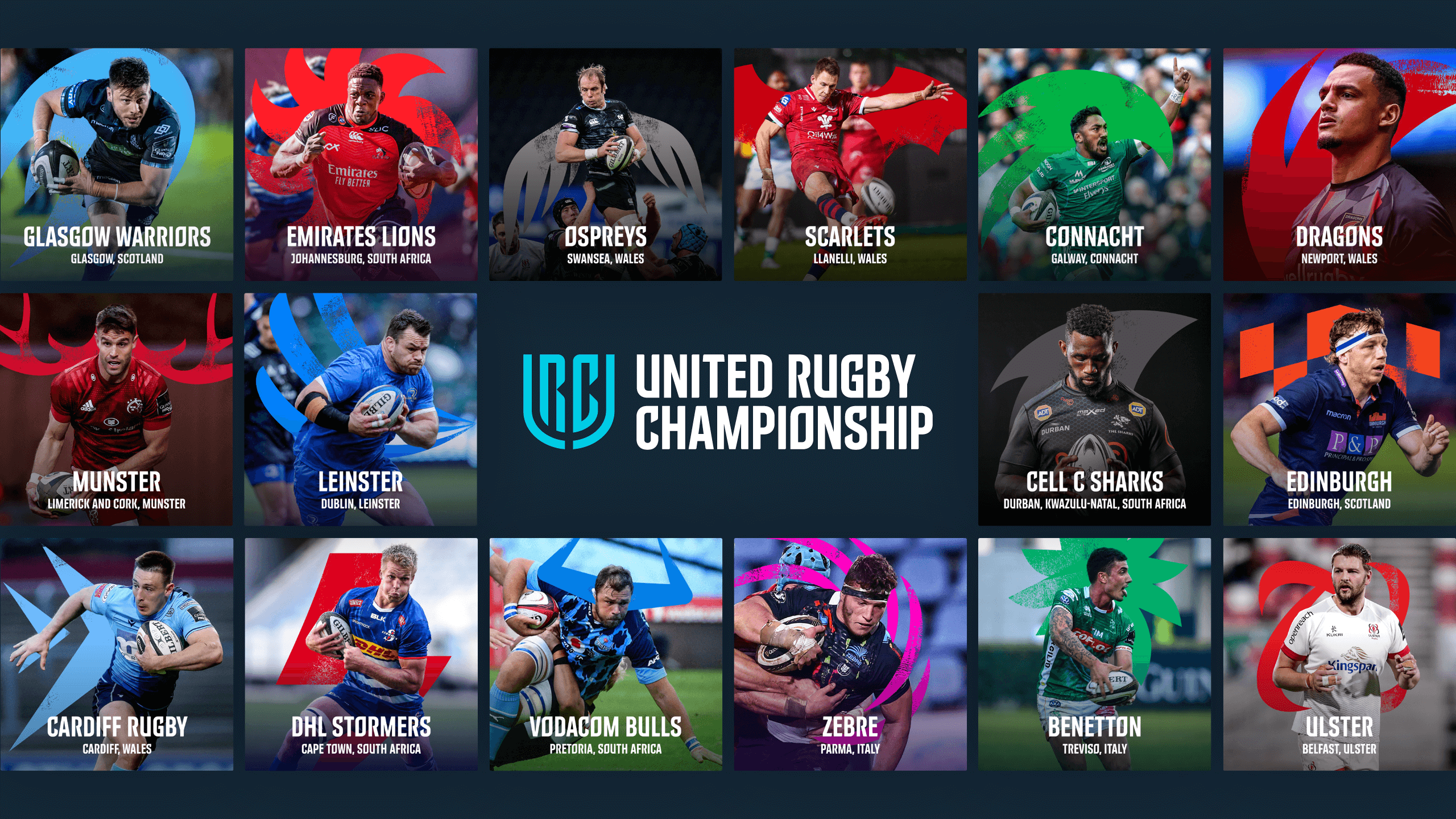 Excitement is building and the wait is nearly over for Rugby fans, as the new season kicks off in earnest this weekend with the new United Rugby Championship.

The new look competition will take place over 18 round of fixtures with each team getting six home games and getting six away games against their regional opponents – in Munster’s case the three Irish provinces.

Who are the favourites?

The usual suspects are the bookies favourites with last year’s Pro 14 champions Leinster are installed as favourites for the new look competition.

However, provincial rivals Munster and Ulster will have other things on their minds as they will be gunning to become the first ever champions of the competition.

Where can I keep updated?

RTE and TG4 have broadcasting rights for this tournament with RTE showing 26 league games with additional fixtures during the knockout stages.

TG4 also has 26 games including the Irish provinces plus a further 16 knockout games. If that isn’t enough for rugby fans, every game will be live on Premier Sports who have the rights for all 151 games.

As always, Limerick Voice is your home for all news on Munster, whether it’s match reports straight after the final whistle, previews or just team news.