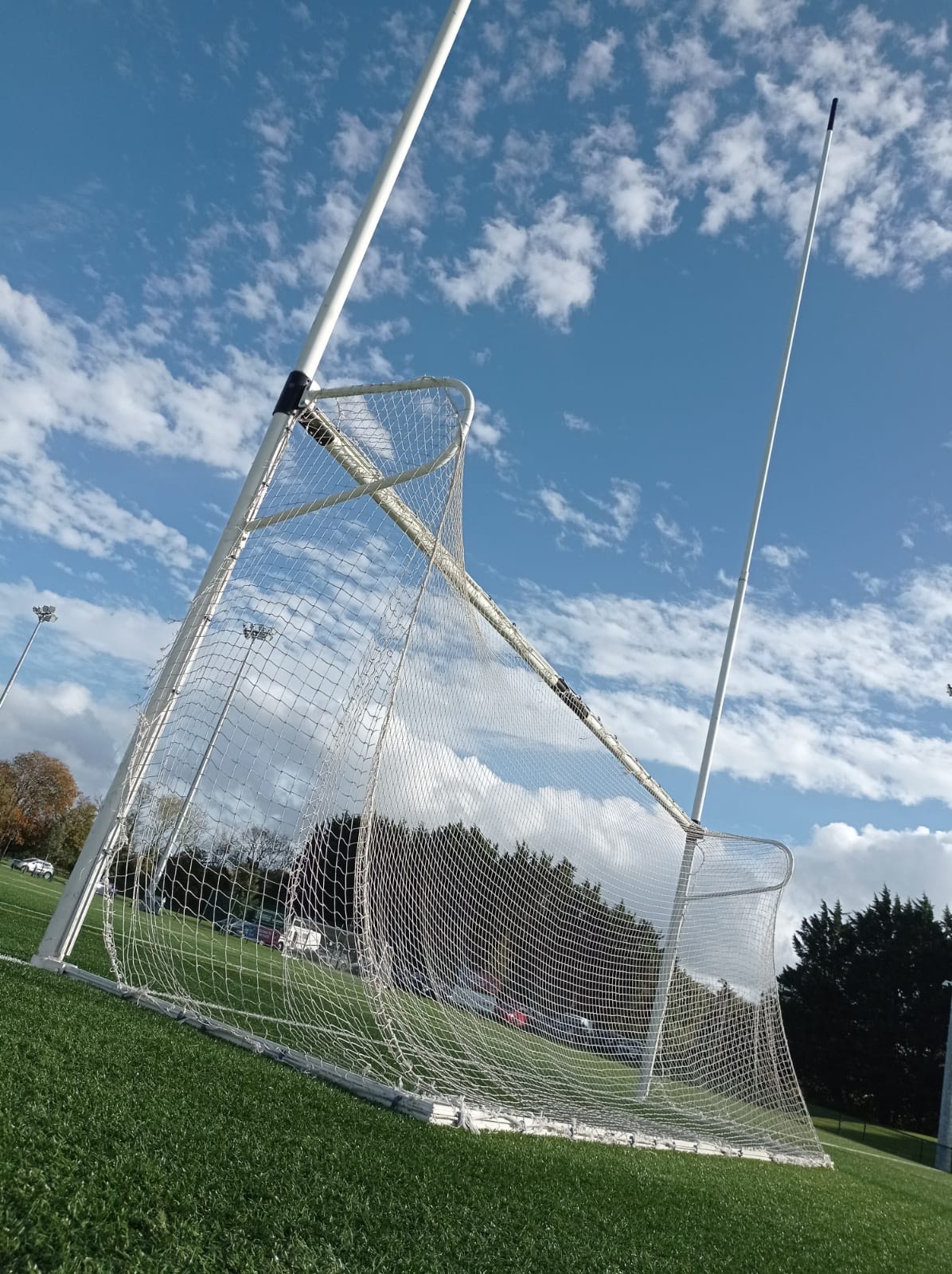 The Limerick GAA County Board are yet to take an official position on the proposed format changes to the All-Ireland football series which will be voted on at the weekend.

However, almost every one of the players is in favour of Proposal B, according to footballer Hugh Bourke.

This news comes amid increased speculation that Proposal B may have the necessary support to pass at what could be a historic vote for the GAA this weekend.

Proposal B would see teams compete in four divisions based on the current Allianz League rankings.

Proposal A would also involve four conferences, but based on provincial lines.

However, it appears this format is unlikely to gain the 60 percent necessary to be approved in this Saturday’s vote.

Under Proposal B, Limerick would compete in Division Three, and would have to finish first out of the eight teams to advance into the knockout phase of the All Ireland.

However, according to Hugh Bourke this wouldn’t be the main concern for counties playing at that level.

He said, “To be honest, most Division Three teams wouldn’t be thinking about the latter stages of the championship.”

The Limerick forward argues there would be more chances to bring in new players and develop the squad under the new league-based structure.

“If you have seven games you’re going to have to use different players and change the team.”

These comments echo those of Gaelic Players Association (GPA) CEO Tom Parsons, who addressed the media at a press conference last week.

Mr. Parsons said, “I think this format will allow teams to develop at their own level.”

In a recent survey, the GPA found an 80 percent support for the proposal among its membership, with a response rate of around 30 percent.

A report by RTÉ also found there to be overwhelming support for Proposal B among managers of Division Three and Division Four teams.

There still appears to be some uncertainty around how any changes would affect the club football calendar, but Bourke doesn’t believe it would make it more difficult for club fixtures to be fulfilled in time.

The forward said, “Obviously it depends on the calendar they use, but I don’t think it will have much of an effect.”

If neither Proposal A nor B receive 60 percent support at the congress, the GAA will look for other alternatives such as the qualifier or the Super 8s format.

A spokesperson for the Limerick County Board told Limerick Voice that they were yet to come to a decision about how their delegates would vote, but that the issue was on the agenda for a board meeting due to take place tonight.

A vote will be taken on the two proposals at a Special GAA Congress this Saturday, which if passed would see the current championship structure completely overhauled.