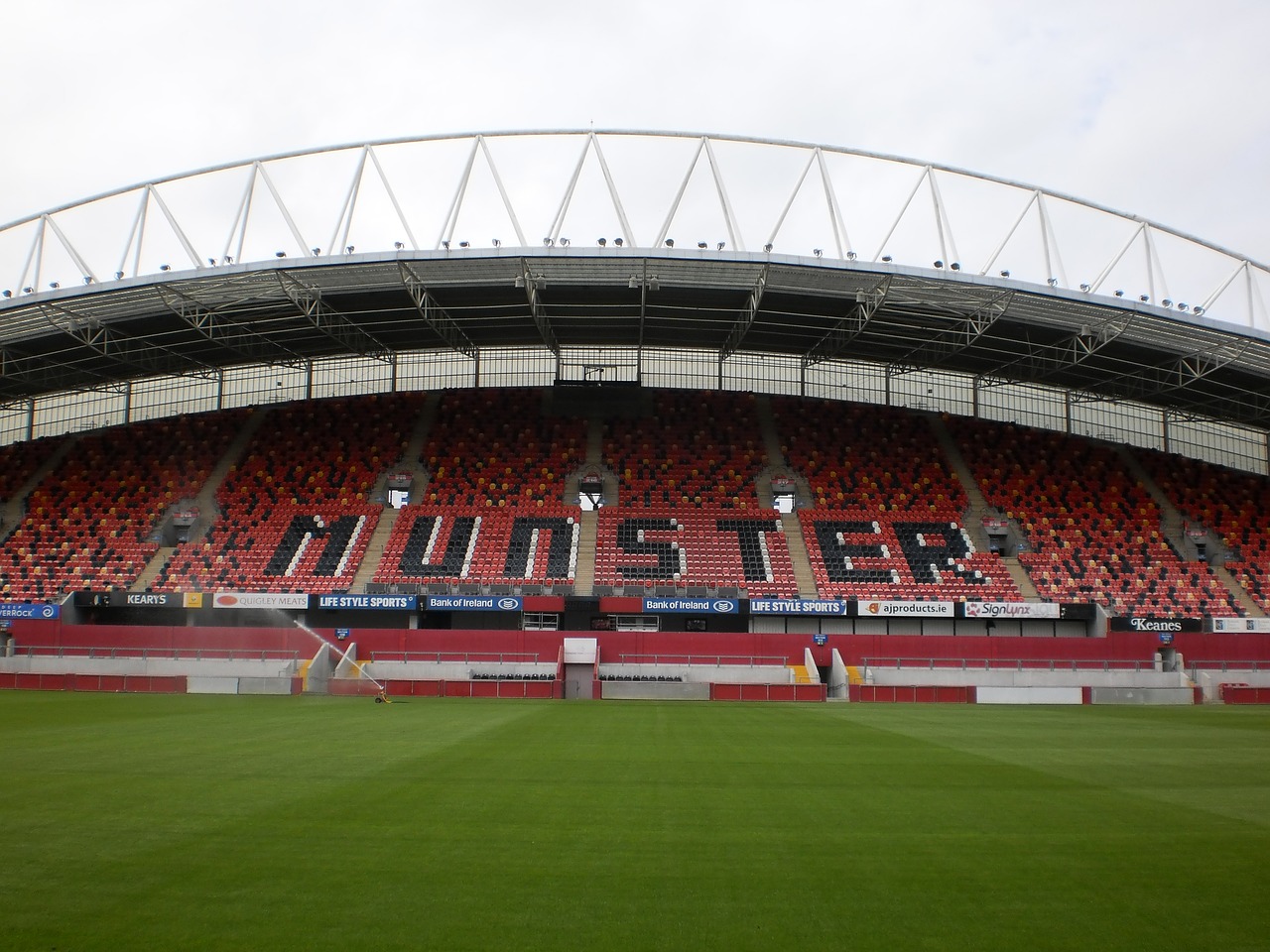 The Munster team has been named for their clash against DHL Stormers tonight in Thomond Park.

There has been four changes to the team that recorded an impressive win last weekend including the surprise omission of Simon Zebo from the starting 15 – who is also looking for his 100th league appearance in the Munster colours.

There are a number of changes in the backline as Shane Daly and Calvin Nash come in on the flanks with Mike Haley completing the back three.

The other change to the backline is that the experienced Keith Earls comes into to outside centre where he hasn’t played in a number of years.

The other change to the starting 15 is at tighthead prop where Keynan Knox comes into start.

Back rower Jack O’Sullivan is in line for his first appearance of the season after been named on the bench alongside Stephen Archer.