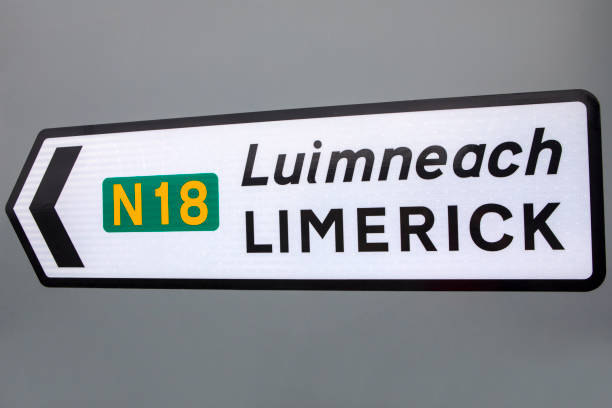 Gardaí are appealing for witnesses to a “serious road traffic collision” which took place on the N18 at Ballinacurra Weston, Co. Limerick, yesterday 18th October 2021.

She said, “Significant material damage was caused to both vehicles. The drivers of both vehicles attended University Hospital Limerick; their injuries are believed to be non-life threatening.”

Any road users who were travelling on the N18 at Ballinacurra yesterday afternoon between 3.00pm and 3.30pm and who may have camera footage (including dash cam) are asked to make it available to Gardaí.

One witness said “I was driving past the scene of the crash yesterday going in the opposite direction and the traffic was backed up to the nearest exit.

“The guards were there directing people to get off at that exit, but the cars that had already passed it by were stuck in a huge line of traffic.

“There were people getting out of their cars to stand because they knew they would be there for a long time and there were people recording the line of traffic on their phones.”

The garda press office asks that anyone with any information contact Roxboro Road Garda Station on 061 214340, the Garda Confidential Line on 1800 666 111, or any Garda station.