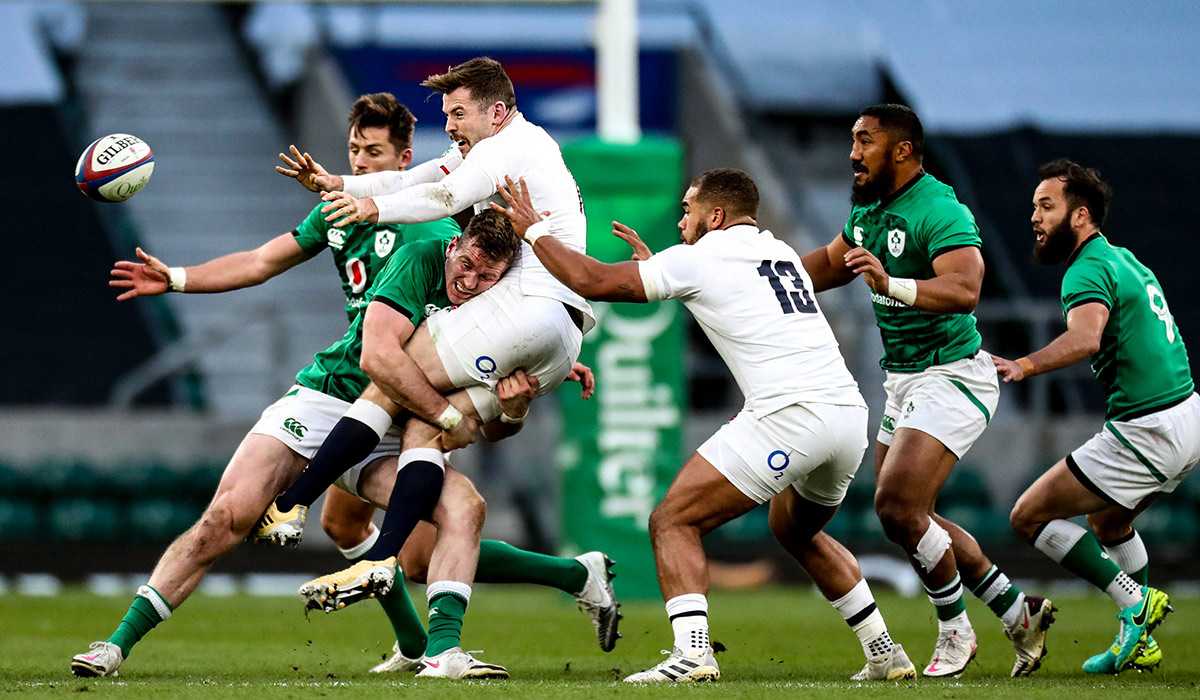 Tadhg Beirne, CJ Stander, Conor Murray, Keith Earls and Chris Farrell will all line out at the Aviva Stadium.

Daly looks set to make his first appearance for his country this weekend.

James Ryan captains the side from the second row with Johnny Sexton nursing an injury.

Finlay Bealham replaces Cian Healy in the front row as he lines out alongside Rob Herring and Andrew Porter.

Will Connors and CJ Stander complete the back row with O’Mahony missing out on a starting berth.

Billy Burns makes his first start at out half as he lines out alongside the experienced Conor Murray.

Keith Earls starts for the second week running with Leinster’s Hugo Keenan lining out on the opposite wing.

Stuart McCloskey earns his fourth cap with Chris Farrell retaining his starting place after the England game. Jacob Stockdale starts at fullback for the first time since his poor performance against France in the final round of the Six Nations.