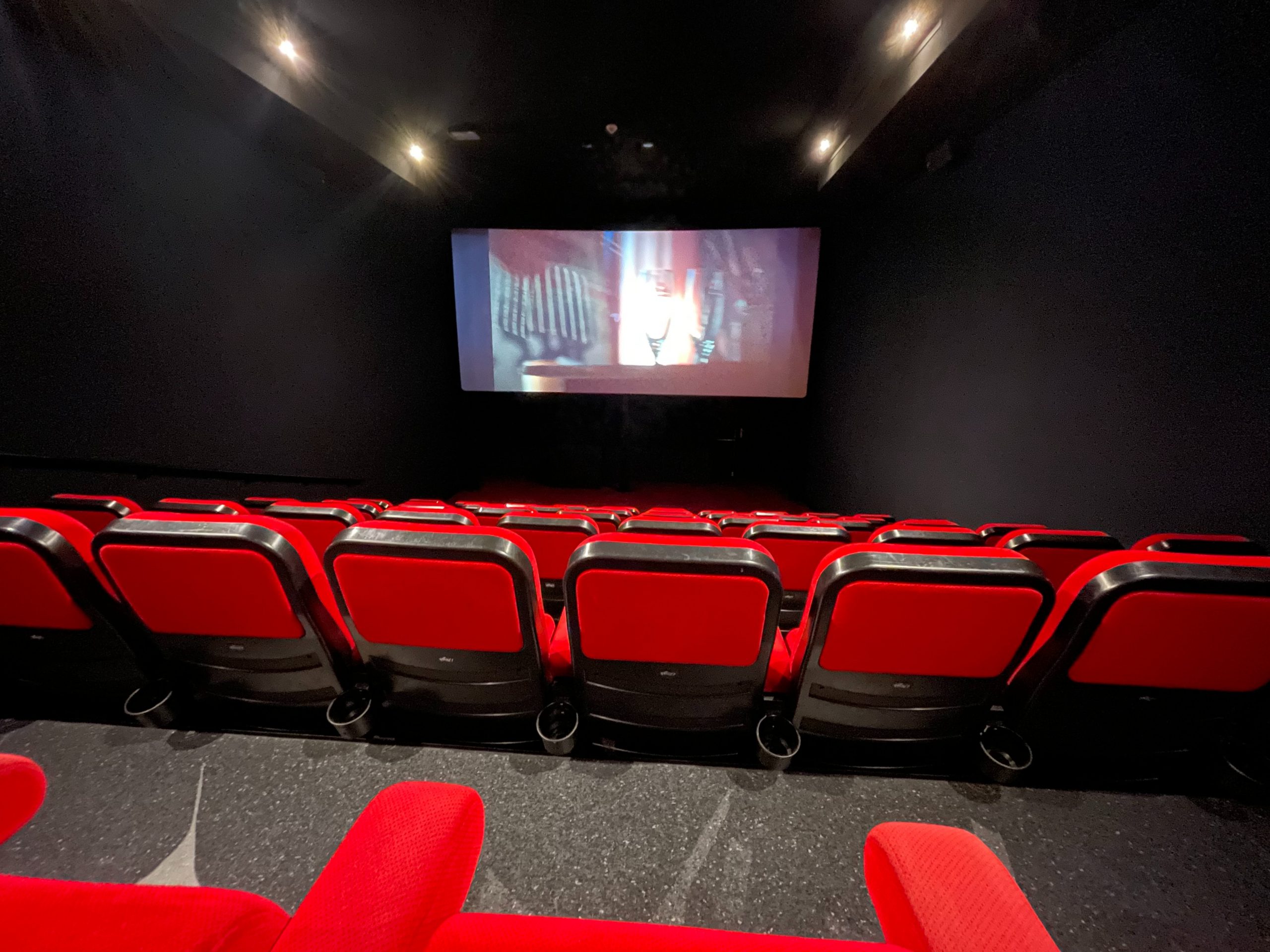 An exploration of the thriving but unique music scene in Limerick, from a local filmmaker, screening in London at The Irish Film Festival

The documentary ‘Out of Place’ discusses how music can affect a community, featuring performances from Denise Chaila, Post Punk Podge, and more.

The film is set to screen in London from the November 16-20 at the biggest festival of Irish film outside of Ireland, founded in 2012 to champion Irish film and animation in the UK.

Out of Place sheds light on the difficulties musicians face as they try to carve out a space for themselves in the Limerick music scene.

Featuring performances from Denise Chaila, God Knows, Hey Rusty, His Father’s Voice, MuRli and Post Punk Podge & the Technohippies, the film is capturing the diversity of local music in Limerick and the culture being created as a result.

Director Graham Patterson commented, “I’m so excited to be sharing Out of Place alongside other amazing Irish films. Limerick has a strong culture of music and community, and I’m proud for it to be showcased to an international audience.”

Out of Place will be available to watch as part of the festival’s online programme from November 16 to 30.

Find out more about Irish Film London or purchase tickets to this year’s events.