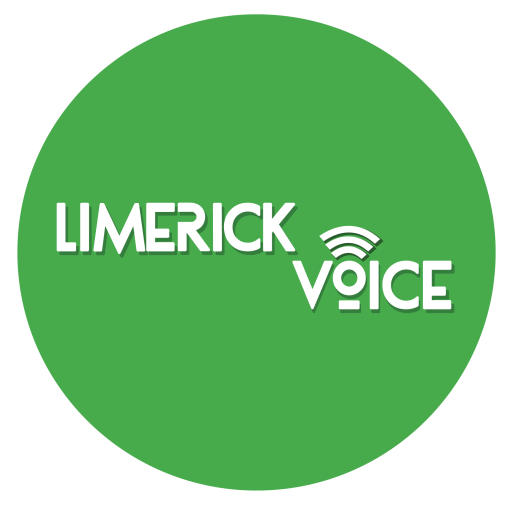 A powerful hashtag campaign launched in the wake of a controversial Forbes article about Limerick, reached a staggering 8.6m people in just seven days, Limerick Voice newspaper has revealed.

The publication produced by Journalism Students at the University of Limerick has also revealed how almost 40,000 Twitter users directly interacted with the #LimerickandProud campaign following widespread condemnation of an article on the Forbes website, which portrayed Limerick in a negative light.

Exclusive data obtained by Limerick Voice Digital Editor Mike Finnerty revealed how the #LimerickandProud campaign reached 8.6 million people in the space of one week, with social media users from China, Australia to the United States engaging.

The Limerick Voice website was in the top five of the most linked websites according to a seven day analysis of the hashtag commissioned by Limerick City and County Council.

Limerick Voice, which has won a number of National Student Media Awards including Newspaper of the Year, will be distributed with this weekend’s edition of the Limerick Leader newspaper.

The multi-media news project involving 25 final year Journalism and New Media Students and the Master class in UL had its most successful year to date despite students working remotely. Over 300 stories were published across multi media platforms; 100 podcasts were broadcast along with a number of TV and radio news bulletins. The Limerick Voice Twitter platform had 165,000 Twitter impressions in April 2021.  The project reached over 200,000 people on Facebook and over 335 hours of video reports were viewed.

Limerick Voice social media platforms contributed to the project’s largest audience reach this year. The Limerick Voice podcast series had over 90 episodes with a wide range of guests, individually gaining up to 16,000 Twitter impressions and reaching 4,600 Facebook users.  The website’s editorial in response to Forbes’ controversial article shaming Limerick, gained 9,672 Twitter impressions and as a result became the fourth most linked website to the hashtag #LimerickandProud campaign.

“Limerick Voice provided us with hands on experience of what it’s like to work for a real-life news project. And doing it all remotely during a pandemic was even more demanding,” explained Christine Costello, Limerick Voice Editor 2021.

“This has been an extraordinary year for both Limerick Voice and the people of Limerick. It has been a privilege to give a platform to all of Limerick’s triumphs over the past seven months. Our team rose to the challenge in their kitchens and bedrooms across Ireland to produce a paper that is every bit as professional as its predecessors, “

“Now in its thirteenth year, Limerick Voice is a multi-media news project which continues to grow. It has become an integral part of journalism education in UL, which is very much rooted in experiential learning. We are extremely proud of what our students have achieved this exceptional year ,when they rose to the challenge of online learning and remote working. These skills will really stand to them as they prepare to enter the highly competitive work force.”